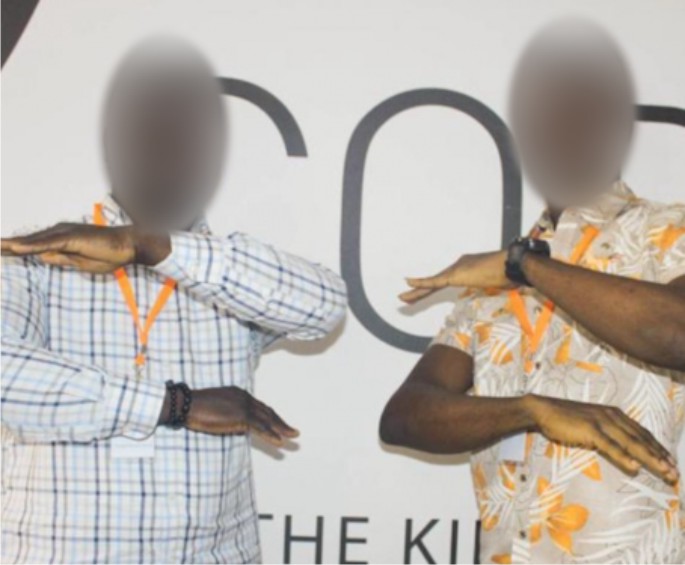 The Lagos University Teaching Hospital allegedly sent a coronavirus patient home because the hospital didn’t have a bed space for him.

According to SaharaReporters, the man named Emmanuel Benson (one of the men pictured above), had close contact with two persons that recently arrived Lagos from the United Kingdom.

On March 21, Benson tested positive for coronavirus at the Lagos University Teaching Hospital, Idi-Araba, but was allegedly told to go home by medical personnel.

Benson, who had hoped to be quarantined and treated at LUTH, was asked to go back home over lack of bed space to admit him at the facility.

SaharaReporters gathered that since the refusal of LUTH to admit Benson, he had returned home and continued his normal life.

A friend of the man told the publication: “He moved to and from LUTH through public transportation. He has been mingling freely with people.”

Benson also confirmed to the publication via a call that he tested positive for COVID-19 and was not admitted to LUTH for treatment by medical personnel.

He disclosed that he went for the test after coming in contact with the two UK returnees at a dinner party in Lagos last week.

When asked if money was demanded from him before the test was conducted, Benson refused to open up. He said instead that he does not want unnecessary attention.

Benson expressed fear of being stigmatised if his identity gets out so he quickly deleted his WhatsApp display photo while chatting with a SaharaReporters correspondent.

He said, “I am at home on self-isolation now.

“I had the test at LUTH even though the queue was too long.

“Some of the medical staff I spoke with later advised me to go home and self-isolate.

“They said I should get back to them after 14 days or that in seven days they might call to check my progress.

“I was infected at a dinner party organised for the two men who returned to Nigeria from the UK.

When asked if he had attempted to contact the Nigerian Centre for Disease Control to notify them of his situation and probably seek help, Benson said: “I have called the NCDC lines several times but they are not picking up the call.”

Nigeria now has 65 confirmed cases of coronavirus and one recorded death. 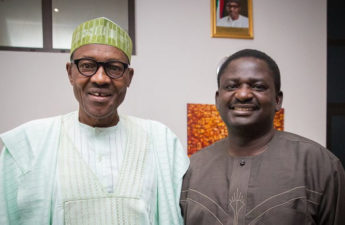 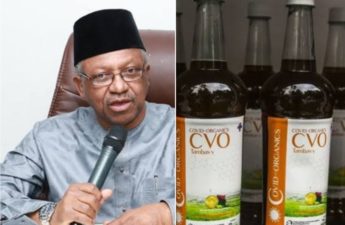 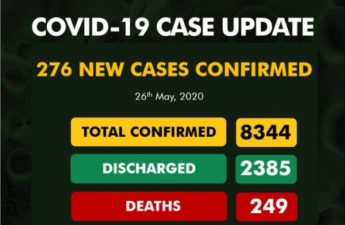