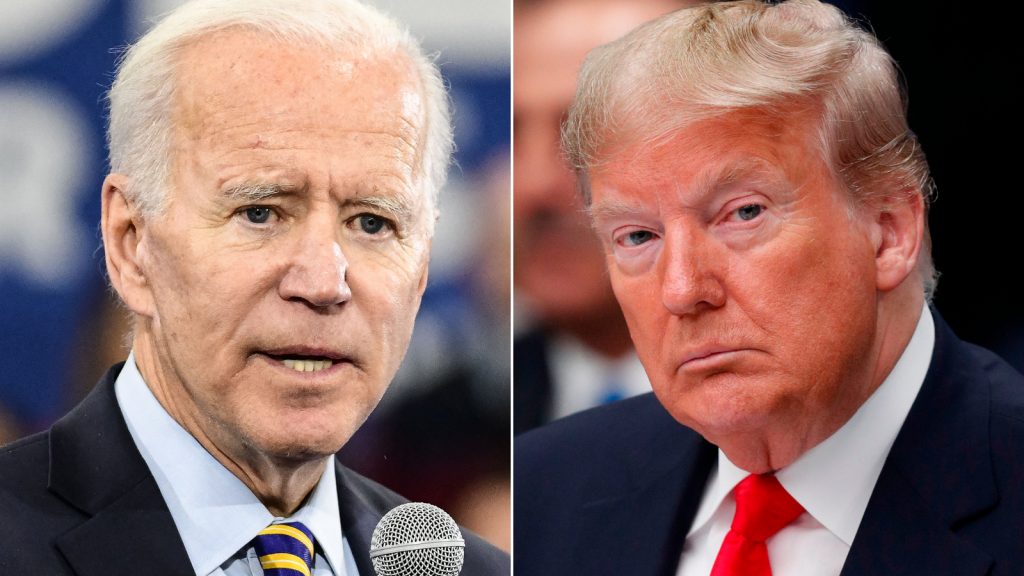 President Donald Trump has suffered a second defeat in State of Georgia after the recount of ballots confirms the victory of President-elect, Joe Biden in the state.

In a much expected announcement, Georgia Secretary of State Brad Raffensperger said a hand audit of ballots in the state had confirmed Joe Biden as the winner of the Nov. 3 election.

An audit was launched after unofficial results showed Biden leading President Donald Trump by about 14,000 votes.

Raffensperger said there was “no doubt” that the state would certify Biden’s victory on Friday.

“The audit has aligned very close to what we had in election night reporting,” Raffensperger told local station WSB-TV.

“It’s so close, it’s not a thimble full of difference.”

With all of the state’s 59 counties reporting their results, Biden holds a 12,284-vote edge over Trump.

The margin was only slightly narrower than the roughly 14,000-vote lead the president-elect held in the initial vote tally.

“This is a credit to the hard work of our county and local elections officials who moved quickly to undertake and complete such a momentous task in a short period of time.”

Biden was declared the winner in Georgia last week, becoming the first Democrat since 1992 to win the state in a presidential election.

Raffensperger ordered a full hand recount of the vote last week amid intense pressure from Trump and his allies, who repeatedly made the false claim that the election results were tainted by widespread voter fraud and systemic irregularities.

Raffensperger has defended the integrity of the election and has said that he ordered the hand recount only to reassure voters of the accuracy of the results.