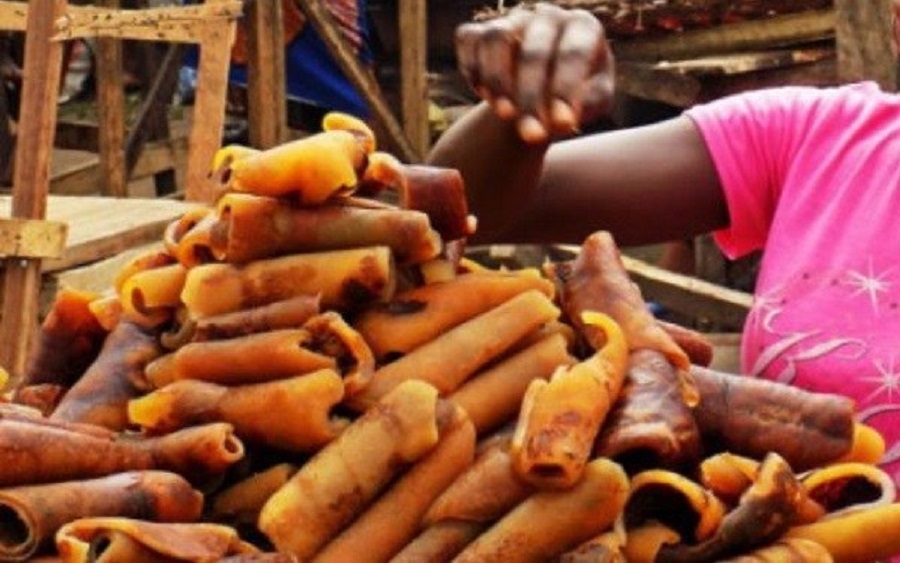 Two persons have the arrested after authorities of the Rivers State Government intercepted a truckload of suspected substandard animal hide, popularly called ponmo, in Onne, Eleme Local Government Area of the state, that were imported into the country from Madagascar.

While confirming the the news to the press, the state Commissioner for Agriculture, Dr Fred Kpakol, said the two persons arrested accompanied the products into the country.

“We got a tip-off that some canda meat that was imported found its way into the state. We went in and found out that it had come in from the Onne Port. It’s was a container full of canda meat. We were able to intercept it and took it to the area command. When it was opened, it was discovered that it was adulterated and stinking.

“From the import paper, we found out that it came in from Madagascar.”

The two persons arrested claimed the consignment was owned by a man simply known as Alhaji and contained raw materials for making shoes and bags. Further investigation is ongoing.