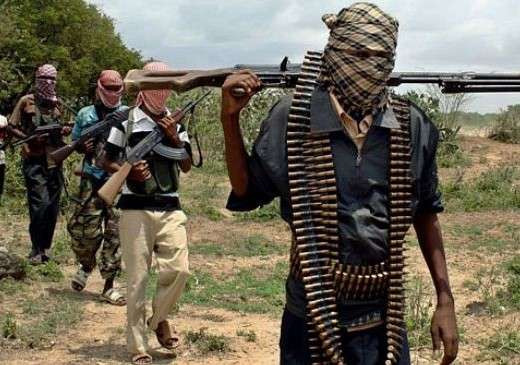 According to reports from eyewitnesses, the hoodlums stormed the area in two Lexus SUVs and one Toyota Sienna bus around 7:25 am. They reportedly opened fire at the combined team of Police and military.

Daniel Ndukwe, the command’s spokesperson, told TheCable that the policemen were attacked during a “stop and search duty”.

He said the police are on the trail of the gunmen but that details of the incident are still “sketchy”.

“There was an attack on policemen on stop and search duty this morning, along Agbani Road, close to Enugu/Port-Harcourt Expressway, by yet-to-be-identified hoodlums,” Nduka said.

“However, details of the incident are still sketchy, while command’s tactical/operational operatives have been mobilised and are on the trail of the miscreants. Further developments will be communicated.”