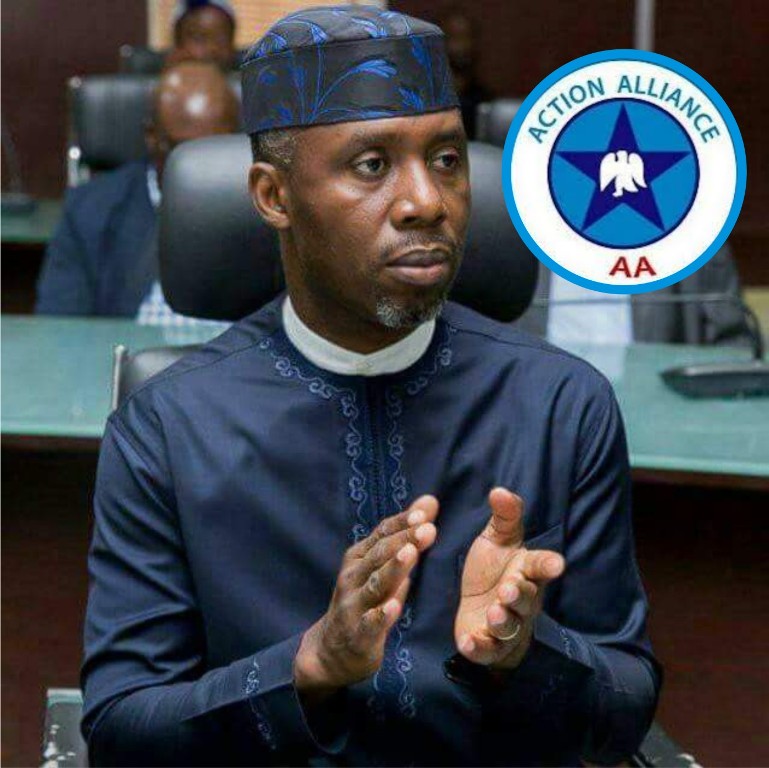 The Governorship candidate of Action Alliance in Imo state, Ugwumba Uche Nwosu is set to kick-off his campaign in a grand flag-off scheduled to take place at Dan Anyiam Stadium on Friday, 25 of January, 2019.

According to the Director of Media and Publicity of the Ugwumba Uche Nwosu Campaign Organisation, Mr Jones Onwuasoanya, “To ensure a hitch-free campaign flag-off , the Ugwumba Uche Nwosu Campaign Organization has inaugurated a 1638 member mobilization committee to coordinate the mobilization and movement of Party members, structures and independent supporters of the AA governorship candidate to the Dan Anyiam Stadium, Owerri.”

“The membership of the Mobilization Committee includes; All the 645 Councillors in the State, 305 Coordinators of Nneoma Women, 305 Ward Chairmen of the Action Alliance, 305 coordinators of Ugwumba Movement
All the 78 coordinators of different support groups, aligned to Ugwumba Uche Nwosu Campaign Organization.”

“Over 7,000 vehicles are expected to convey supporters of Ugwumba Uche Nwosu from across the State to the flag-off venue.

“We expect a total shutdown of Owerri city on the day of the flag-off as more than 100,000 dedicated supporters are expected to grace the Flag-off. However, a traffic advisory will be published to enable motorists plan their movement for the day.”

Pictures show some members of the Mobilization Committee during their inaugural briefing at the Imo International Convention Center Owerri.