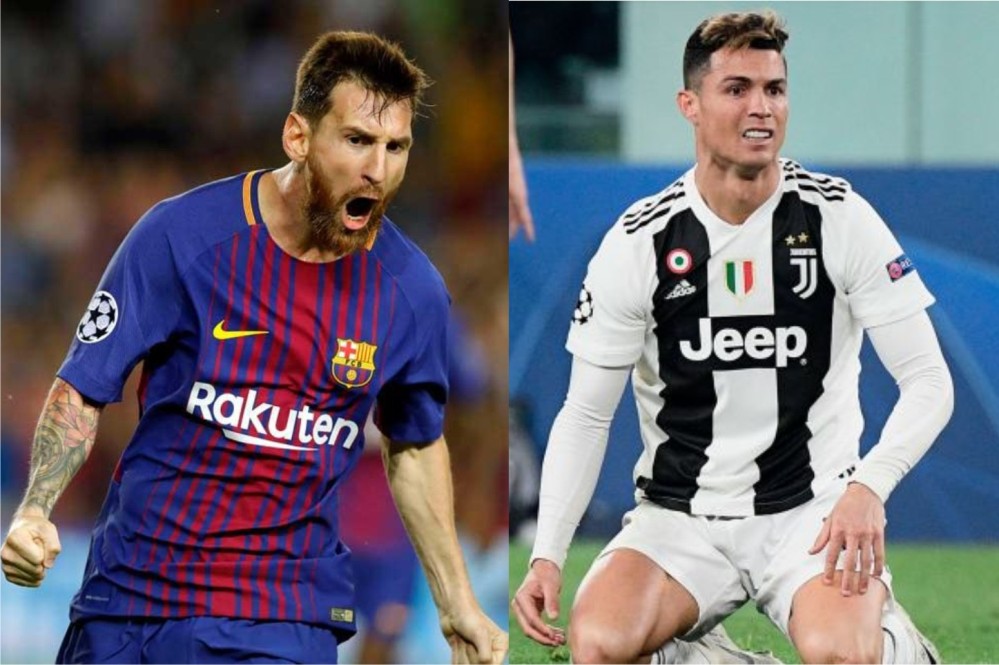 Lionel Messi was hero once again for Barcelona as they punished wasteful Manchester United 3-0 (4-0 on aggregate) at the Camp Nou while fellow five-time Balon d’Or winner Cristiano Ronaldo was disappointed with his new side Juventus after a painful 2-1 defeat to youthful Ajax Amsterdam.

Messi had yet another magical European night against the former Premier League kings, United. The Argentine wizard scored a first half double as Phillipe Coutinho capped off a spectacular night for the Catalans.

Cristiano Ronaldo might have scored the opener for Juventus in the 26th minute but their lead didn’t last too long as Donnie Van de Beek equalized just eight minutes later. It was the same fate Juventus suffered in the first leg as David Neres equalized just few minutes after Ronaldo did.

The second half at Turin didn’t start brightly for the Italian giants at home after Matthijs de Ligt put the young Dutch side in front. Ajax got their third some minutes later but knocked out for an offside positioning.

After a bright start from Manchester United, Messi calmed the nerves of the home side as he pounced on a mistake from Ashley Young and curled a brilliant strike into the bottom corner.

Another United error handed Messi a second goal as his tame right-footed strike burst through the grasp of David de Gea to find the bottom corner. Sergi Roberto came close to a third before the break, but was denied by De Gea. Coutinho would eventually round the eving off for the Catalans.

In Turin, Ronaldo would now watch the rest of the Champions League from confines of his home after having won it Real Madrid from the past three years.