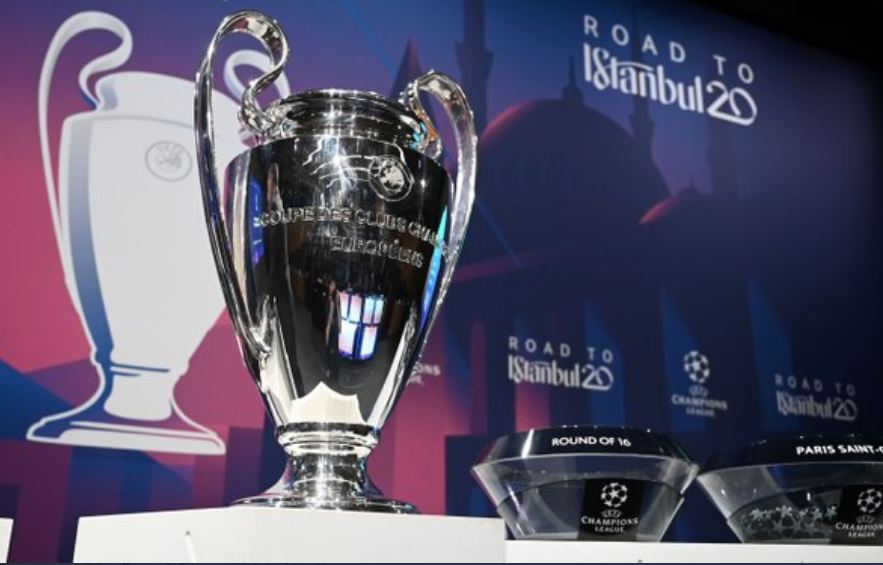 The UEFA Executive Committee has finally agreed to Fans returning to cheer their teams both at the champions league games and the Europa league games.

However, stadiums will only be allowed to be filled to a maximum of 30 per cent capacity, and will only reopen where local laws permit. No away fans will be allowed at this stage due to the ongoing coronavirus pandemic.

The decision has been made after the trial which saw around 15,000 fans in the stadium for Bayern Munich’s UEFA Super Cup win over Sevilla. The pilot match was deemed a success despite host city Budapest recording a rise in infection numbers ahead of the event.

A UEFA statement further clarified: “Both the admission of fans and the capacity limit are subject to decision of local authorities. UEFA matches cannot be played with spectators where local authorities do not allow it and the limit of 30% may be reached only where the limit set by local authorities is not lower, in which case such limit would apply.

“Social distancing will be mandatory for spectators and additional precautionary measures, such as the wearing of masks must be implemented in accordance with local regulations.

“The UEFA Super Cup demonstrated that it is possible for fans to attend football matches in the right circumstances by putting their health and safety first with comprehensive mitigating measures in place. The match also demonstrated the acceptance of fans for precautionary sanitary measures and their readiness to follow them and behave accordingly.”

While there seems little immediate prospect of stadiums reopening in the Premier League, fans have returned in reduced numbers in both the Bundesliga and Ligue 1.