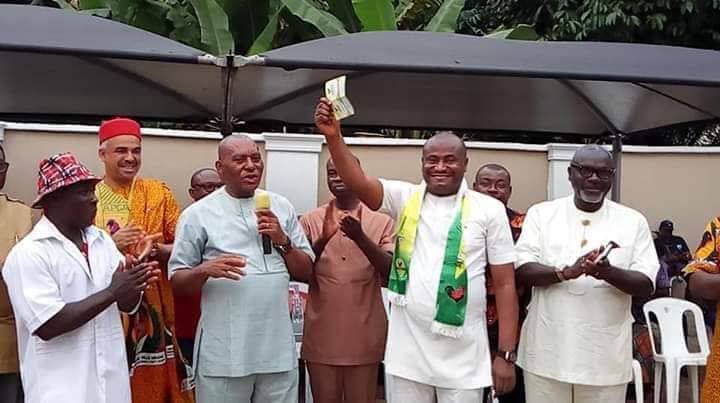 It was a shocking news on Saturday, as the immediate past Mbaitoli Local government chairman of APC, Mr Ugochukwu Onwusaraka joins the All Progressives Grand Alliance, APGA. Mr Onwusaraka was one of the supporters of Ugwumba Uche Nwosu which led to his emergence as the APC chairman of Mbaitoli during the recently conducted APC congress in Imo state.

Since the drama that played out during the APC Primary elections in Imo state, rumour has been flying about that Mr Onwusaraka who was also a good friend of Uche Nwosu was romancing with the governorship candidate of APGA, Senator Ifeanyi Ararume which led to his removal as the LGA chairman of APC in Mbaitoli and the appointment of an Acting chairman. 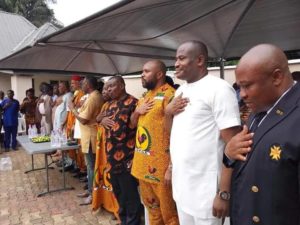