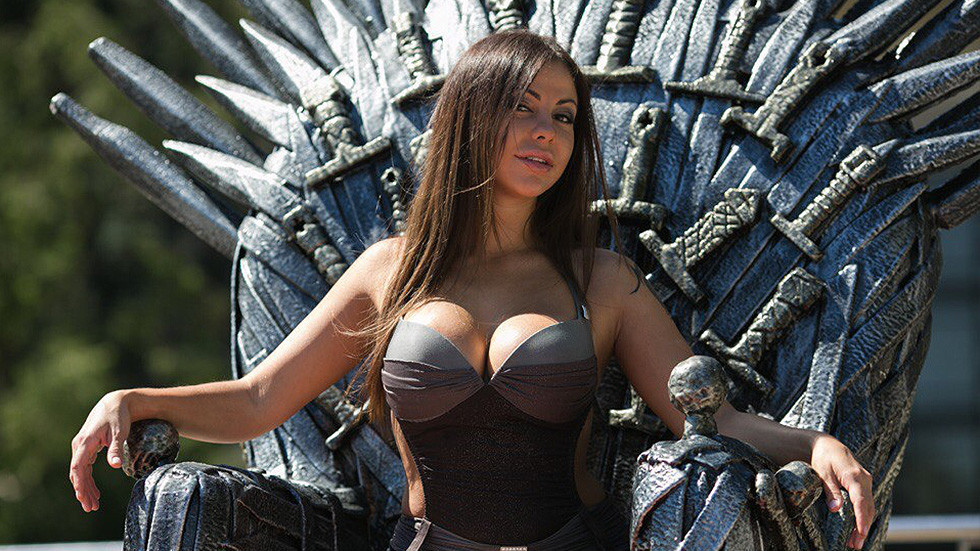 Wasting no time, Elena Berkova asked her Instagram followers (and potential voters) in the region about their struggles. “What problems do you face in your town? How are things with nurseries, schools, housing, hospitals..? I want to learn about Murmansk everyday life! I’m with you,” she wrote in a post

Speaking to local radio, Berkova promised to reveal her political program and her stance on the region’s problems as soon as her decision is finalized.

Though most commenters were skeptical, Berkova has been harboring ambitions of starting a political career for a while. In 2009, she announced that she was going to run for mayor in the southern Russian resort city of Sochi, and even released a campaign video, but never registered as a candidate.

2017, she announced a bid for the 2018 presidential elections. The actress promised to introduce sex exams in schools and to make sexual harassment punishable by death. But as Russian law sets the minimum age for presidential candidacy at 35 years, the then-32-year-old Berkova wasn’t allowed to run.

However, her third bid was recently threatened when she was admitted to hospital suffering from exhaustion. Constant diets and a tough work schedule adversely affected the actress’ health, media reported. She has also recently gone through a divorce from her fifth husband.