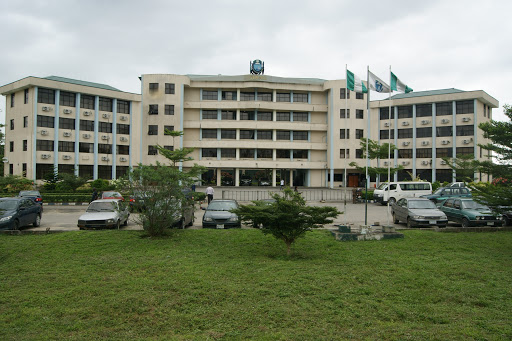 The Academic Staff Union of Universities (ASUU) has warned that the myriads of problems hampering the progress of the University of Port Harcourt (UNIPORT) would persist if the Federal Government failed to constitute a Governing Council for the university.

Giving the warning on Tuesday after an enlarged meeting of the union, ASUU UNIPORT insisted that the continuous running of the university without a governing council was a flagrant violation of the University Autonomy Act.

ASUU Chairman, UNIPORT, Dr. Austen Sado, who read the position of the union at the ASUU Secretariat Auditorium, said they were disappointed that the government inaugurated governing councils of 13 universities but completely left out UNIPORT.

Sado said that by such neglect, the government had given the impression that it was in support of alleged violation of due process in the university’s system.

He said: “We rely on the University Autonomy Act, which stipulates that once a governing council is dissolved, another council shall almost immediately be constituted as if the council were not dissolved ab initio.

Sado said a few individuals hijacked the recruitment exercise without modicum of equity and transparency accusing such individuals of peddling falsehood that the movement gave waivers to the university not to advertise vacancies.

He said: “Political godfatherism cannot be a basis for employment in the university. All qualified candidates must be given equal opportunity in the selection process. The union should not be held responsible for any breach of industrial harmony in the university if the charade is allowed to stand.”