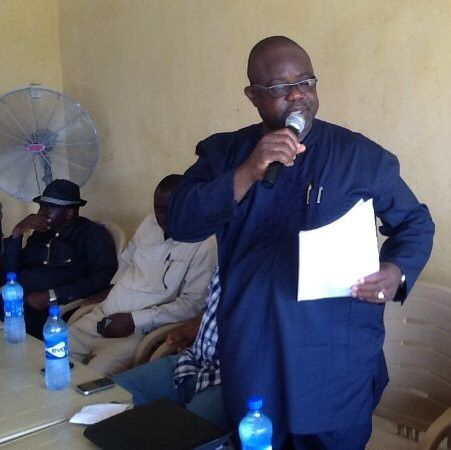 Onuzulike, a former council chairman of Oji River Local Government Area of the state, was killed Friday evening by unknown gunmen when he was returning from a funeral ceremony.

The incident, it was gathered, happened at Nkpokolo Achi, Oji River LGA. He was shot dead alongside his elder brother, Elvis Onuzulike, whom he was in company of.

His assassination was confirmed by a former aide who did not want to be mentioned.

An unconfirmed source said one of the unknown gunmen was killed by security operatives who mounted surveillance after hearing about the killing of the politician.

Onuzulike served in the first tenure of incumbent Gov Ifeanyi Ugwuanyi.The Enugu State Police Command is yet to react to the alleged killing of the brothers.