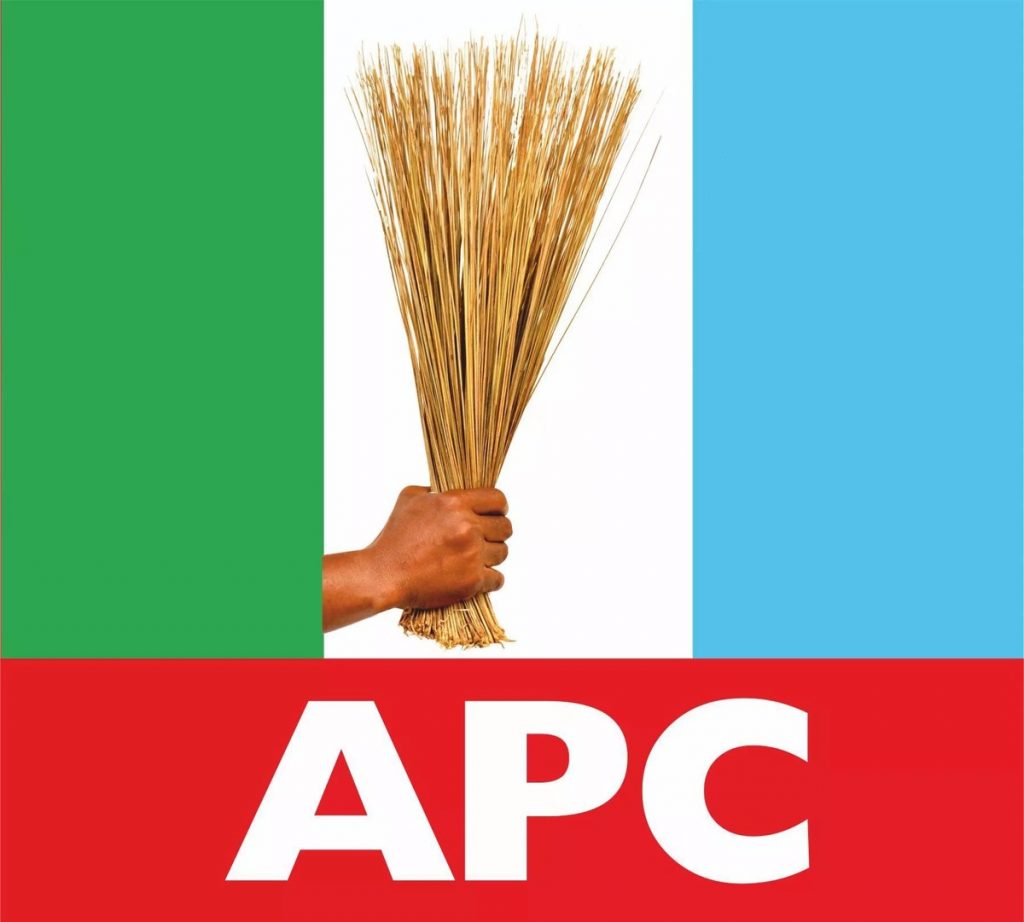 The chairman of the All Progressives Congress (APC) in Nasarawa state, Philip Tatari Shekwo, has been murdered after he was was kidnapped last night from his home.

His body was found dumped few meters away from his private residence at Anguwar Bukan -Sidi in Lafia metropolis on Sunday morning.

It was gathered that the gunmen armed with sophisticated weapons invaded the chairman’s residence around 11: pm on Saturday, November 21.

They opened fire at the gate, forcing a policeman guarding the house to take cover and then went straight into Shekwolo’s bedroom and whisked him away.

According to The Nation, sources revealed that the assassins arrived Schekwo’s residence along Kurikyo road near Dunamis church, Bukan Sidi in Lafia.

The gunshots woke Schekwo, who sensing danger, made several calls to security agencies without get any response.

The Nation reported that Mr Joseph Gudu, who lives close to the late chairman’s residence, said he monitored the incident from his window.

He said he saw how the gunmen used digger to break the door and windows of the apartment.

“The wife of the late chairman, his children and the chairman himself made several calls across the security agencies in the state but nobody responded.

“They were shouting help, help but no security person came to their aid. The police were not ready to pick their calls

“The operation lasted for about 49 minutes before they gained entrance into the bedroom of the chairman after disarming his security guards and took him away.

“If the police had responded promptly to the calls of the APC chairman, they might have saved his life.

“They took him away with his car key, killed him just a meter away from his house and hung his car key by his lifeless body,” Gudu said.

The corpse of the kidnapped APC chairman was found few meters away from his residence in Bukan Sidi, Lafia.

Police Commissioner Bola Longe, who confirmed the death of Shekwo, said he was found death with wounds of gunshots.

Longe said the circumstances that led to his death proved it was not abduction but murder.

“From what we have seen since yesterday and the intensity of bullet marked on the wall of the house and the forceful gaining of entrance into the house, it was clear it was much more than kidnapping.

“And where we found his body, near his house, normally when kidnapping is carried out it is for profit making.

“But this has shown that within a twinkle of an eye the man was killed, no demand was made whatsoever.

“So I believe it was assassination but that notwithstanding, we are going to carry out exhaustive investigation that will give us a clue to what has actually happened,” he said.