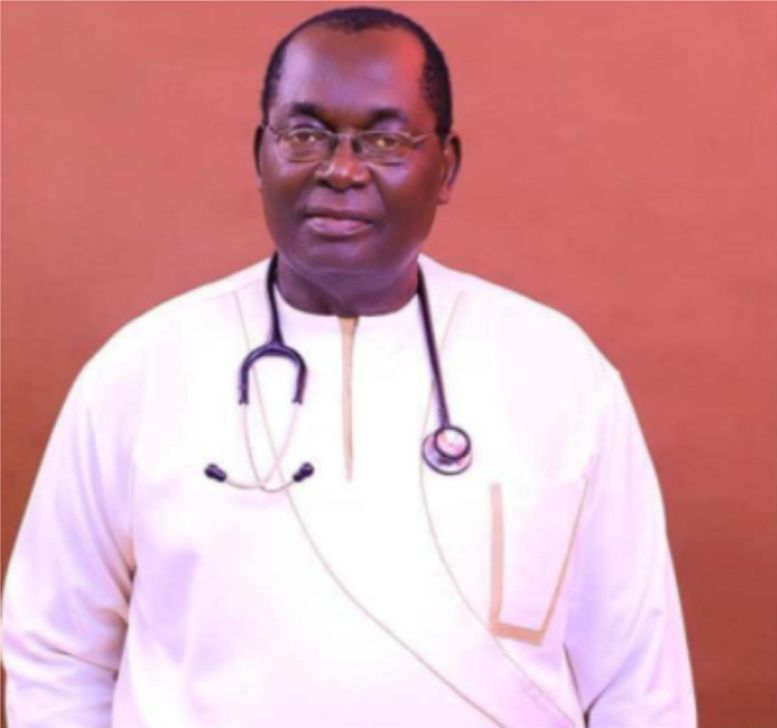 A video now shared online captured the moment Dr Chike Akunyili, husband of Late Professor Dora Akunyili, was gasping for air shortly after he was attacked by gunmen in Nkpor, Anambra state on Tuesday, September 28.

In the video, late Akunyili is seen lying on the floor with his bloodied eyes and opened skull. He was gasping for air as onlookers made videos of him battling between life and death. No one seem to bothered to help him to a hospital after the attack.

The video is to gory to share. But see covered screenshots below.