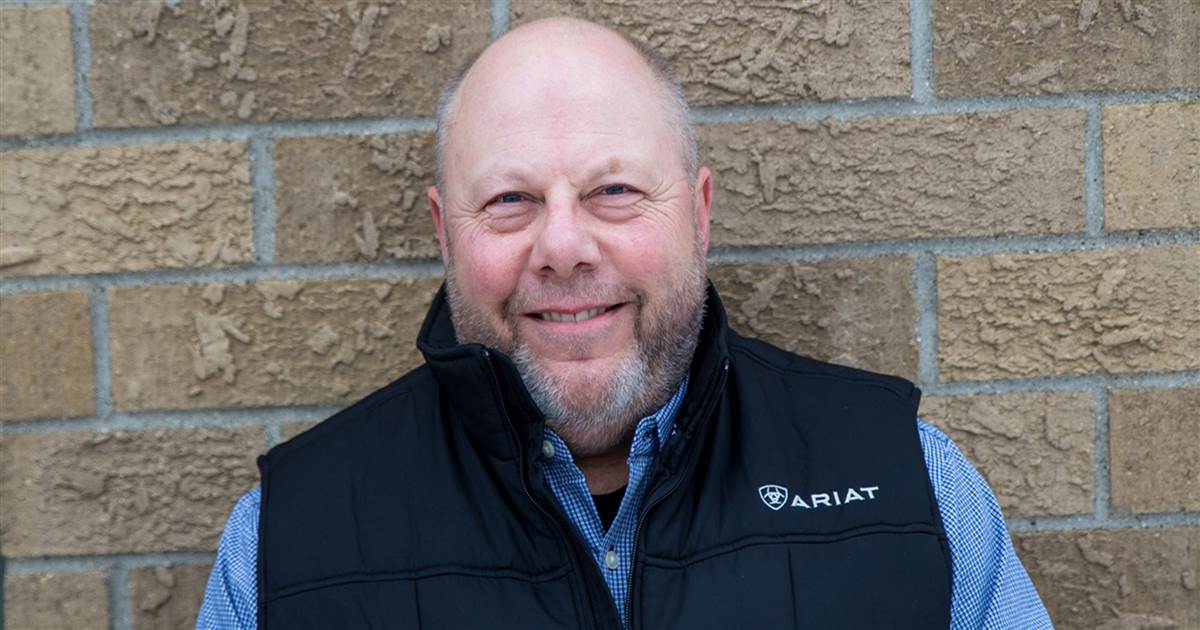 A candidate who died of coronavirus in October, David Andahl, has won a legislative seat in North Dakota.

Official results showed that Andahl won 36 per cent of the votes cast while Nehring won 41 per cent.

55-year-old Andahl, who ran a Republican ticket, was a cattle rancher and land developer.

He died four days after being hospitalised for COVID-19.

“Because mail-in voting began in the state on September 18, Mr. Andahl’s name could not be removed from the ballot after his death”, North Dakota’s secretary of state, Alvin Jaeger, told New York Times.

Washington Post said North Dakota election authorities initially had no precedent on how to address the death of a candidate so close to an election.

But North Dakota’s Attorney General, Wayne Stenehjem, clarified that if Andahl is elected to the post, the office would be deemed vacant.

“Our court follows the majority of states that use the “American” rule, where votes cast for the deceased candidate should be counted.

“If a deceased candidate receives the majority of the votes, the candidate is elected. However, if the prevailing candidate has died, the candidate is no longer qualified and a vacancy will exist. State law provides the process to fill vacancies of a legislative office,” he said in a post on North Dakota’s Attorney General’s website.

“The North Dakota State Constitution provides that “[t]he legislative assembly may
provide by law a procedure to fill vacancies occurring in either house of the legislative
assembly.”

North Dakota legal code stated that “if there is a vacancy in the state legislature, the district committee of the political party of the deceased person should hold a meeting within 21 days of the vacancy and appoint someone to fill it”.