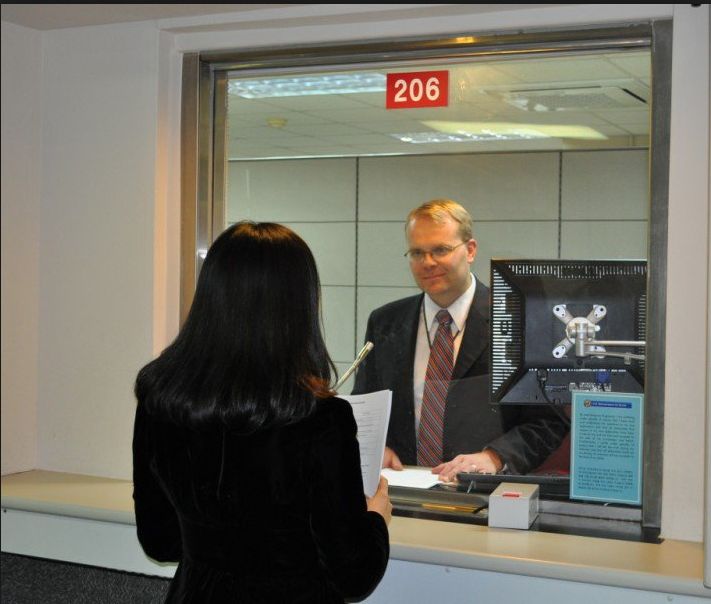 Speaking during a Facebook live session on Wednesday, Consular officers of the United States embassy in Nigeria say dress code is not a requirement for obtaining a visa.

The officers said the applicants could come for interview in traditional Nigerian dresses which they find unique.

They addressed common mistakes seen on DS 160 application form, maintained that an applicant does not need to know anyone in the US or have a prior travelling experience to be granted a visa.

“When asked if dress code is being considered during interviews, an official said: “No. It’s not a consideration when doing your interview. Be comfortable. Don’t feel like you need to put on a suit if you don’t usually wear a suit. Don’t wear a suit. Wear what you would wear if you are going to any normal appointment. We want you to be you. We want you to be as relaxed as possible for the interview. Talk to us.”

On Monday, the embassy had said contrary to popular opinion, it doesn’t enjoy denying Nigerians visa.

However, some Nigerians on the comment session narrated their experiences at the embassy and how they were rejected.

One Rominiyi Olufunsho said a consular officer used a vulgar language to dismiss him.
“I have always had terrible experience at the US embassy where one of the consulars used ‘f’ for me when I was about to thumbprint. He said he doesn’t f…. Care how I am standing,” he said.

“I have been denied US visa lottery before in 2011 and that is the reason they have been denying me non-immigrant visa using section 214(b) as an excuse they don’t even care to check documents and they hardly allow you to talk. I work with a commercial bank in Nigeria as a project manager and I have handled many projects. I visited the United Kingdom twice and Dubai.”