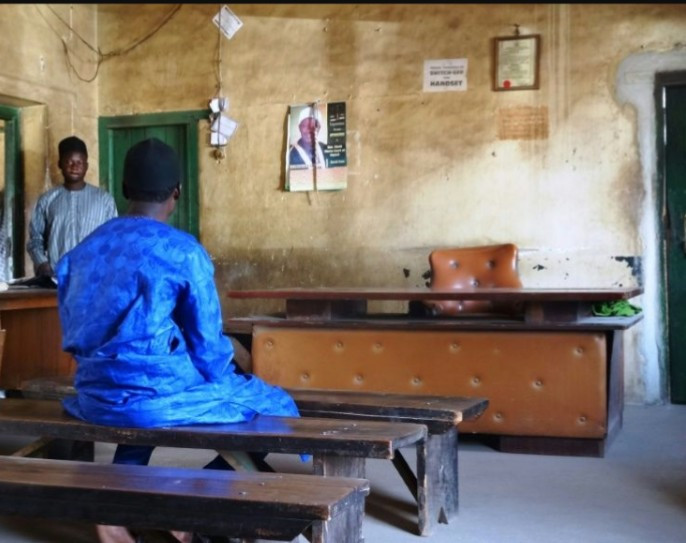 The United States Commission on International Religious Freedom has kicked against the 10 years prison sentence a Sharia Court in Kano handed to a 13-year-old boy.

The boy named Umar Farouq was convicted for making derogatory statements toward Allah in an argument with a friend.

He was found guilty and sentenced on 10 August, the same day Kano singer Yahaya Sharif-Aminu, 22, was sentenced to death by hanging for blaspheming against Prophet Mohammed. It was also the same judge, Aliyu Kanu, who sentenced Yahaya to death that sentenced Farouq to 10 years in prison.

Both sentences have been condemned by numerous human rights groups and individuals.

The USCIRF is an independent, bipartisan Federal Government entity established by the US Congress to monitor, analyse, and report threats to religious freedom abroad.

In a statement in reaction to the judgment, the US commission condemned the death sentence handed to Sharif-Aminu for allegedly insulting the Prophet Mohammed.

USCIRF Commissioner, Frederick Davie, stated, “It is unconscionable that Sharif-Aminu is facing a death sentence merely for expressing his beliefs artistically through music. The US Senate should work swiftly to pass Resolution 458, which calls for the global repeal of heresy, blasphemy, and apostasy laws.”

Mr Hannibal Uwaifo, the President of the African Bar Association, condemned the verdict as unconstitutional.

Uwaifo said, “I call on the Attorney General of the Federation to step in and to stop this kind of sectional court from  making mockery of Nigeria. This is a country where people are stealing billions of naira and being given a pat on the back; then you say someone committed blasphemy, according to your own religion, and then you sentence him to death or sentence a teenager to 10 years’ imprisonment. I think we should stop making a laughing stock.”