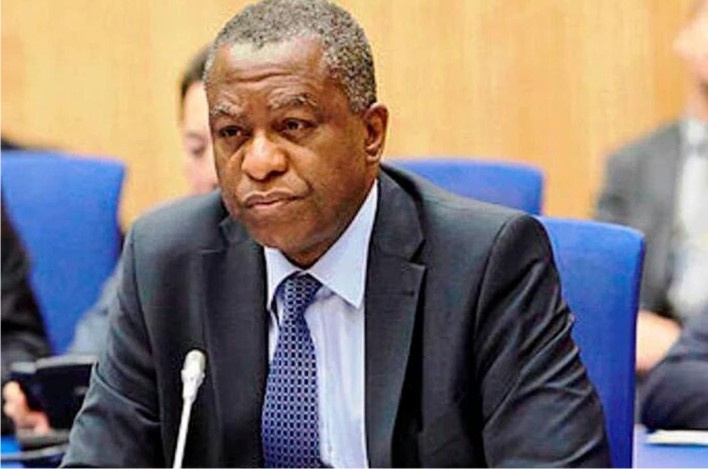 Geoffrey Onyeama, the Minister of Foreign Affairs, is currently meeting with the envoys of the United States, United Kingdom, Germany, amongst others.

The meeting holding at the Tafawa Balewa House headquarters of the ministry in Abuja, is expected to discuss the ongoing #EndSARS protests rocking the country.

The Punch reports that an invitation extended to journalists to cover the briefing was later withdrawn.

The nationwide protests against police brutality and extra-judicial killings, which started about two weeks ago, have attracted international interest and drawn attention to rights violation by security operatives as well as the government’s lackadaisical attitude to the problem.

Although government announced the dissolution of dreaded Special Anti-Robbery Squard, protesters have remained on streets insisting that police brutality has not stopped.

Meanwhile, the Lagos State Police command has announced a ban on all forms of protests in the state following a curfew earlier announced by the state governor, Babajide Sanwo-Olu.