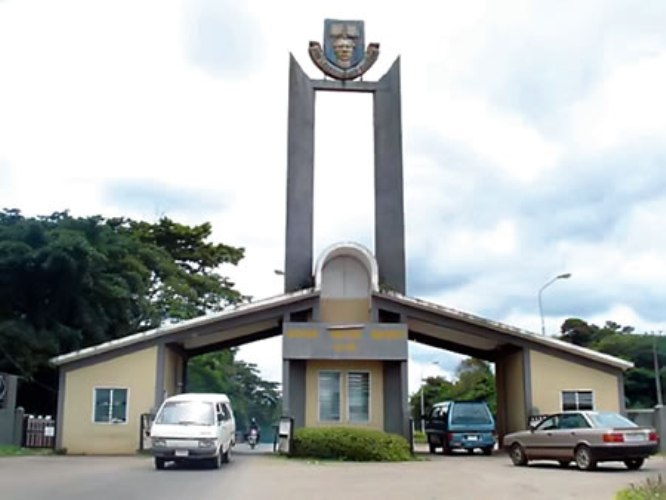 Against with wishes of members of the Academic Staff Union of Universities (ASUU), Vice-Chancellors of some federal and state universities in Nigeria have expressed readiness to reopen schools as soon as possible.

ASUU had expressed worry that Universities were overcrowded and would not be COVID-19 protocols-compliant ready for reopening as directed by the Federal Government.

However, the VCs said they have already made plans to reopen institutions.

According to Punch, one of the VCs of a federal university in the South-West said that it was wrong for ASUU to claim that there were no guidelines for reopening varsities.

Apart from the scare arising from the second wave of COVID-19, another VC said some of them (VCs) had planned to stagger resumption.

“I think ASUU should begin to speak to facts. Inasmuch as we do not want the COVID-19 outbreak on our campuses, we had our plans. Some academic activities can resume for classes with a few populations,” one of the VCs said on the telephone.

“LASU recently held examinations for students in compliance with COVID-19 guidelines, and it went well. What do they mean by saying there is no guideline for reopening?” another VC queried.

On his part, VC of the Federal University of Agriculture, Abeokuta, Prof. Felix Salako, said the varsity would resume academic activities on January 18, in compliance with the directives of the Federal Government.

Salako maintained that the university was ready to resume academic activities, saying that measures had been put in place, including COVID-19 protocols as stipulated by the Federal Government.

He said it was mischievous and political for any lecturer to go to the media to say that the university was not ready for academic activities.

Salako noted that the school had undergone fumigation more than 10 times since March 2020, just as there had been massive infrastructural rehabilitation.

He added that the management had been producing its own hand sanitisers, as well as procuring hand-washing basins and soaps needed to keep the students and members of staff safe from contracting the virus.

The vice-chancellor also said the university would be running what he described as “hybrid” teaching, a mix of physical and virtual learning, while no fewer than 150 solar panels had been installed in some of the buildings, to provide alternative sources of electricity and facilitate the planned hybrid system of learning delivery.

“The virtual learning will take care of large classes, like the part one students, but for fewer classes, we have large halls to accommodate the students”, NAN quoted Salako as saying.

Meanwhile, the University of Ilorin has started online lectures as scheduled.

The management of the University of Benin also announced that the institution would resume on January 30.

Also, the Senate of Bayero University Kano, on Monday, approved the commencement of a new academic session on January 18, 2021, while the second semester would commence on May 3, 2021.

The PUNCH also reported that the Senate of Ekiti State University had also announced that the institution would resume online academic activities from January 18.

Deputy Director, Corporate Communications and Protocol of the Federal University of Technology, Akure , Mr Adegbenro Adebayo, said academic activities will resume on January 18 for its students.

The Public Relations Officer of the Obafemi Awolowo University, Ile-Ife, Biodun Olarewaju, said the Senate of the institution would meet on January 19 to decide when its students would resume.

Subject to the decision of the Senate, the spokesperson said OAU would put in place all necessary arrangements in compliance with COVID-19 protocols to ensure safety in the university environment.