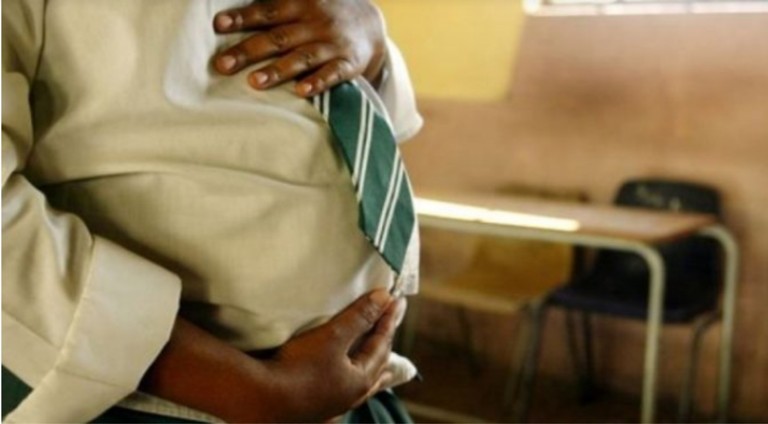 Ibrahim Tukur, a Vice Principal of a secondary school in Rimi Local Government Area of Katsina State has been arrested by the police for impregnating one of the students in the school.

A neighbours named Ibrahim Sani reported the culprit to the police after the 12-year-old girl has been delivered of the baby through a Caesarian operation.

The spokesman for the Police Command, SP Gambo Isah, told the press during the parade that the Vice Principal was arrested on January 9, 2021, following a report on the incident at the Rimi Divisional Police headquarters.

SP Isah disclosed that the Vice Principal took advantage of the girl and got her pregnant.

He said, “The Vice Principal who is married to three wives used to take the girl from the school to his house where he had serial sex with her. As a result, he got the girl impregnated and she was delivered of a baby through a Caesarian operation.”

Tukur and other suspects were paraded at the Katsina Police Command headquarters on Wednesday.

All the suspects alleged to have committed rape-related offences were arrested between 9 and 14 January 2021.

The neighbours reported the incident to the police leading to their arrest.