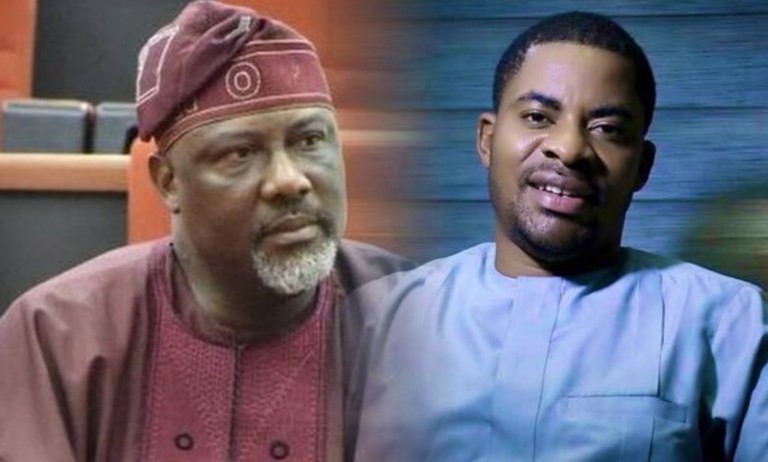 Following the announcement from the Independent National Electoral Commission that Senator Dino Melaye has lost to Smart Adeyemi, Activist Deji Adeyanju, the convener of Concerned Nigerians has invited the Senator to come to the street where he is more needed than the senate.

According to Deji, the way elections are being conducted in the present regime, Nigerians will no longer determine who leads them if something is not done about it. He invites Dino Melaye and Shehu Sani to bring their strong voices to the streets to demand for electoral reform so that we can have elections that will reflect the wishes of Nigerians.

After the election which held in selected wards, in Kogi West Senatorial District, Smart Adeyemi of APC polled a total of 88,373 votes, while Dino Melaye of PDP polled 62,133 votes. 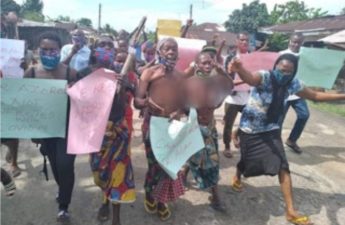