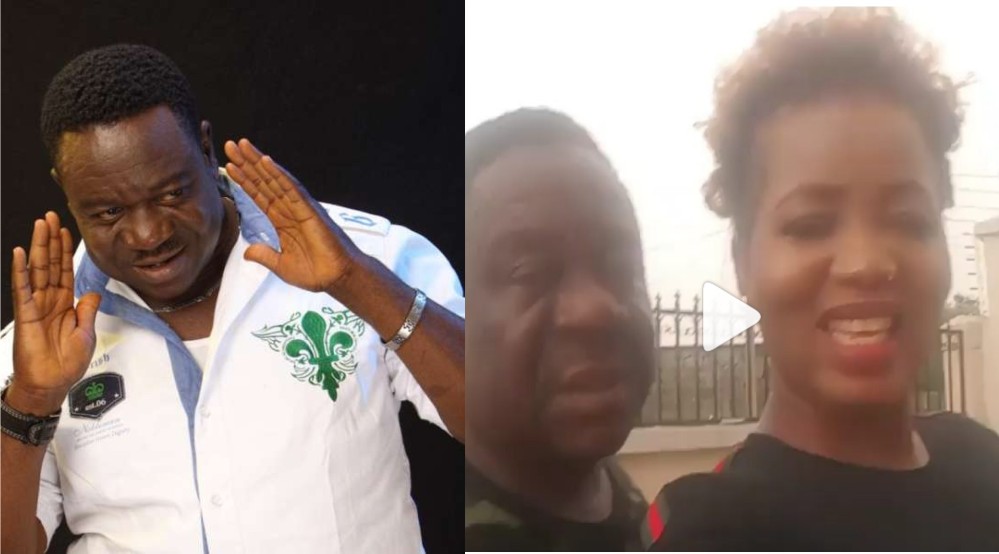 Comic actor, John Okafor, popularly known as Mr Ibu has denied viral reports that he is down with stroke.

It was earlier reported today that the actor has been bedridden for a while because he was battling with stroke.

“I am aware that Mr Ibu is truly down with stroke, but he is fast recovering and need more of our prayers right now.”

Well, this evening, Mr Ibu released a video in which he appeared with his wife, looking healthy and rubbished the report.

”People are saying that I have stroke, that I am down with stroke. Why? How can you announce somebody’s and you have many and you haven’t announced yours? I don’t have any stroke please”.