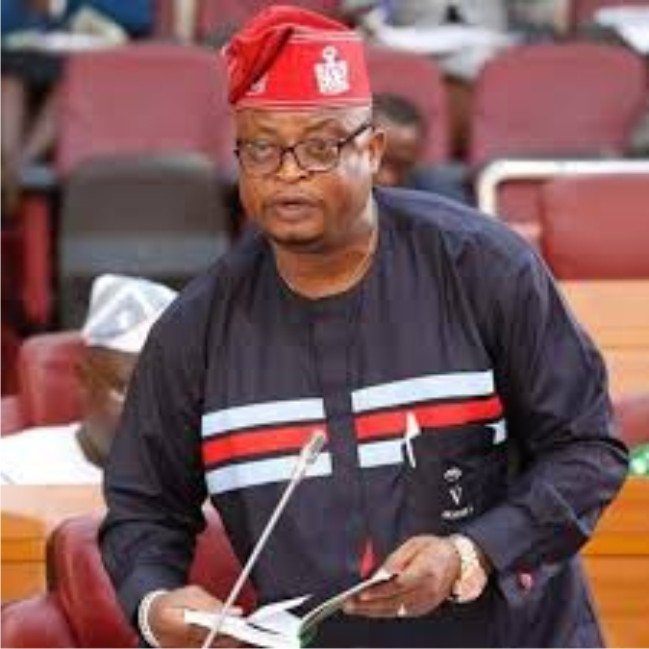 Olusegun Akande, a lawmaker at the Lagos State House of Assembly who represents Ojo Constituency I, has blamed the violence that followed the #EndSARS protest on the food provided by some celebrities and influencers during the protest.

In a video which shows Akande speaking during plenary, he said that the genesis of the violence that erupted in the state was because of the food.

“What do you expect from somebody who does not have anything to eat? Morning, night? Or who does not even know when he is going to eat? And you are providing them with food? And you are expecting this to be peaceful? That is the beginning and the genesis of the problem.

“When you are protesting and you are giving them food. The miscreant that doesn’t have money, food to eat, they would come. They wouldn’t want it to end. That is the beginning.

“So when the celebrities where doing this, they forgot when to end it.”