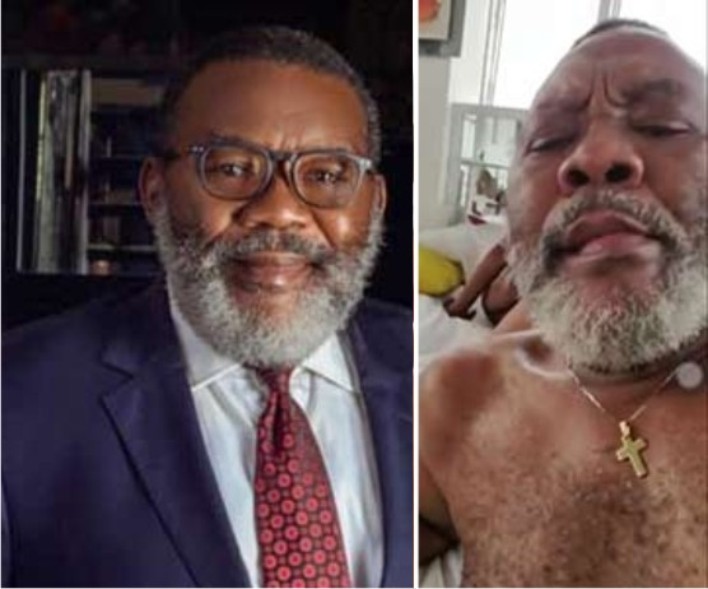 Willy Amadi, a lawyer and and federal appointee in Imo State Office of the Public Complaint Commission has exposed himself in a leaked video he filmed himself.

In the leaked video that is now circulating on the internet, Amadi is seen in a room with what seem like two ladies making out.

The video conspicuously captured his face while the faces of his sex partners were vague, making many wonder what he intends to achieve with the video since he was the one who filmed the amorous act.

The X-rated video has obviously attracted backlash. You can watch below.