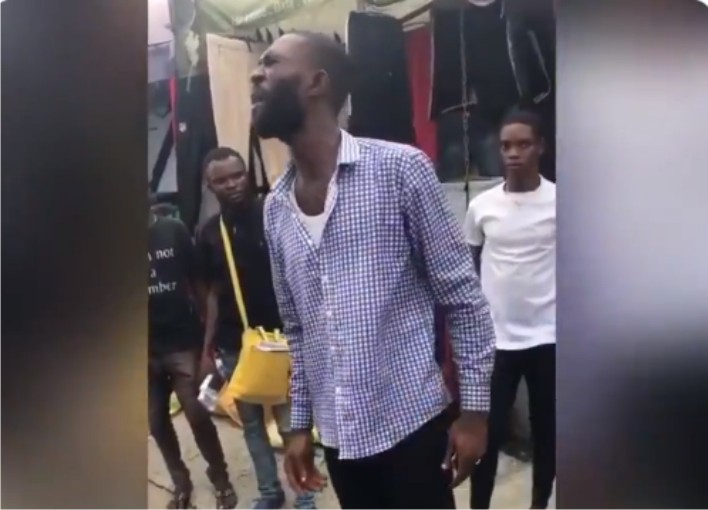 A man has accused officers of the disbanded Special Anti-Robbery Squad (SARS) of illegally arresting him, taking his phone and extorting N35,000 from him.

According to social media reports, the incident happened on Wednesday in Port Harcourt.

The victim who spoke in a video interview stated that SARS operatives came to his shop and whisked him away for no known reason. He is heard insisting that they should better return his money and his phone.