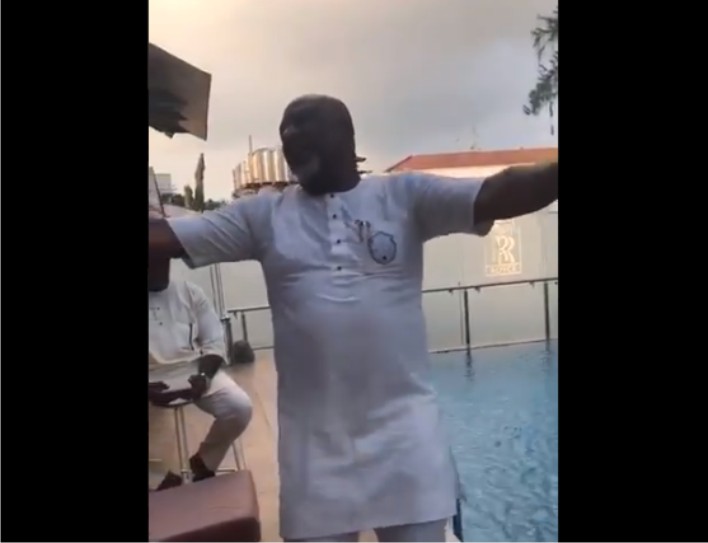 The former Kogi West Senator, Dino Melaye obviously had a joyful Eid celebration yesterday as the videos he shared on social media have shown.

In one of the videos, Senator Melaye was seen showing off his dancing skills while dancing to songs from Legendary Nigerian guitarist, Oliver De Coque.

Chief Oliver De Coque was a Nigerian guitarist and one of Africa’s most prolific recording artists. Since releasing his debut album Messiah Messiah in 1977, Coque had recorded no fewer than 93 albums in his homeland.

Coque was often backed by his brother Eugene’s Igede International Band. He married four wives and had twelve children. He died at the age of 61 in 2008. 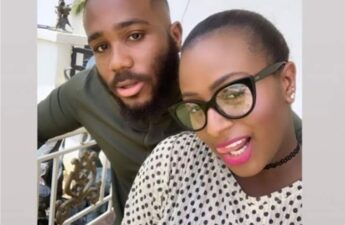 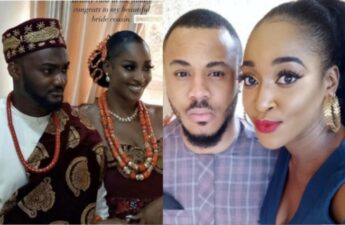 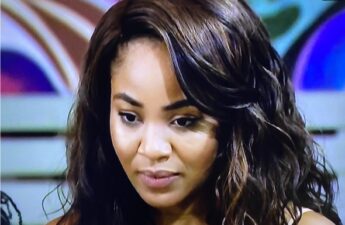 #BBNiaja: Erica reveals to Biggie why she went hard on Lucy and other housemates