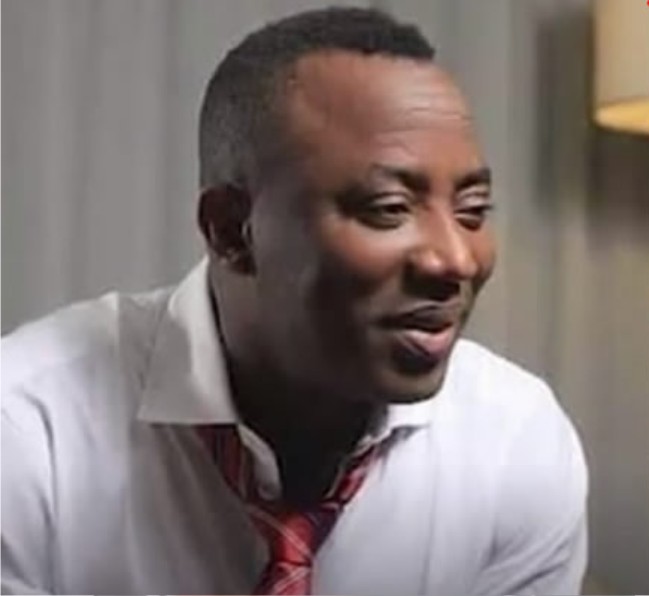 Nigerian human rights activist and former presidential candidate, Omoyele Sowore was disgraced and sent away at the #EndSars peaceful protest in Abuja today, 15th of October.

According to the protesters, he was sent away based on accusations of not being transparent enough and because they did not want to make the protest political based. He was however asked to leave the protest ground because his presence was not needed there .

In the video going viral on social media, the protesters were seen pushing and shouting at the Sahara Reporters publisher.

Sowore who has been supporting the EndSARS since the protest began and even before was advised to show his support on social media and not in person.