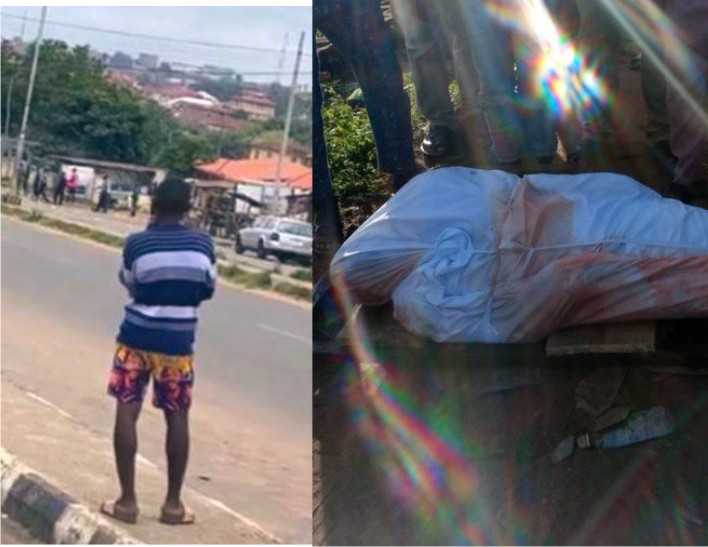 A young Nigerian who was shot by police officers today during the #EndSARS protest has been laid to rest.

Jimoh Isiaq was shot in Ogbomoso, Oyo state, during the protest against police brutality.

Reports from eyewitnesses revealed that Isiaq was not among the protesters, but an onlooker who was caught up in the crossfire when police officers opened fire on protesters.

He has been laid to rest today according to Islamic rites. See video from the funeral below.