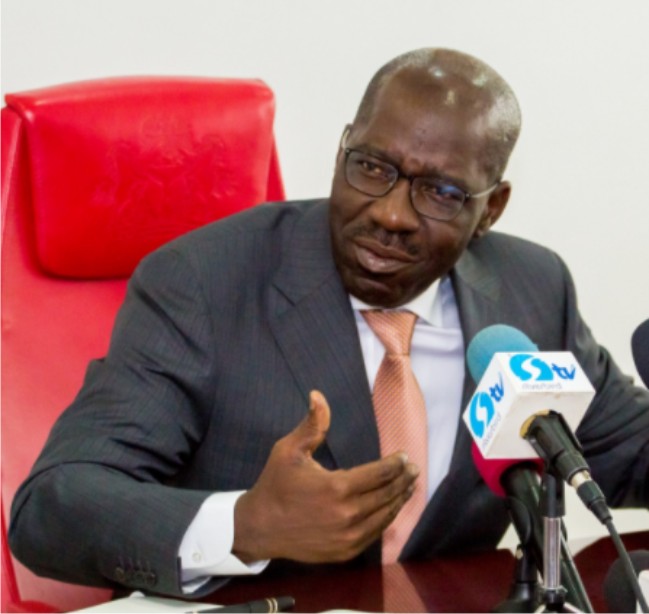 Governor Godwin Obaseki of Edo State has told members of the his party, the Peoples Democratic Party (PDP) to sit up and make their party more attractive to Nigerians who are now flooding to support Peter Obi, the presidential candidate of Labour Party.

While speaking to the party stakeholders in reaction to the poor performance of the PDP in Ekiti state, the governor pointed out that many Nigerians have rejected the ruling All Progressives Congress (APC), as well as the main opposition party, PDP.

He said most people are now calling themselves OBIDIENTS because they no longer care about the APC and PDP. Watch the video below.