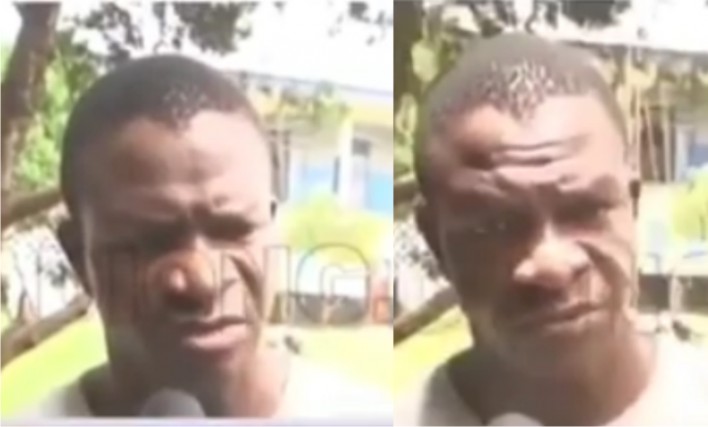 A 48-year-old Edo-based pastor has confessed to defiling five underage girls, including four siblings that were kept in his care.

All little girls aged between 6 and 11 years between the months of December 2019 to February 2020.

Edo State Police Public Relations Officer, DSP. Chidi Nwabazor, said he had confessed to the crime, claiming that a spirit influenced him to do so.

“After sleeping with them several times, my conscience started judging me, so I went to confess to my G.O. I don’t know what pushed me. I don’t really know what’s wrong with me, I really feel sober for my deed.”

“It happened in my room. It was my conscience that made me report to my GO. I didn’t know it will turn this way” He said

Watch the shocking video below.