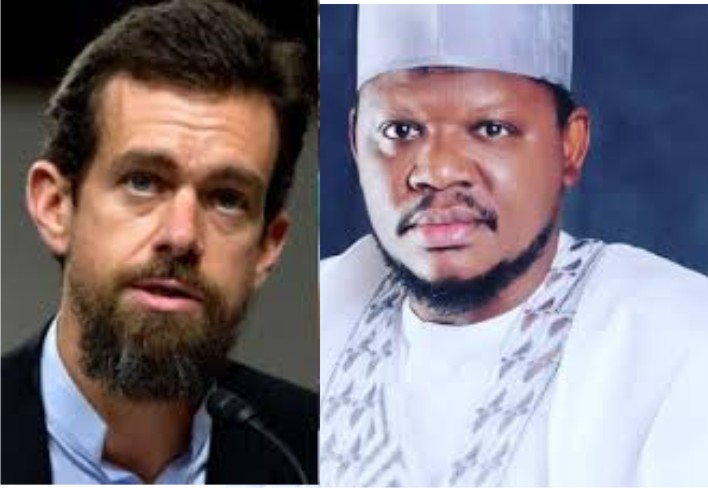 An APC chieftain and former presidential aspirant, Adamu Garba has said that he is happy over the decision of the Nigerian Government to suspend all activities of Twitter in Nigeria.

While speaking in an interview on Channels TV on Friday night, Garba expressed defended the Federal government.

He also alleged that the website is an an online machine for proscribed pro-secessionist group, the Indigenous People of Biafra, IPOB and queried why the Director General of World Trade Organisation (WTO), Ngozi Okonjo-Iweala has not condemned Twitter’s actions against Nigeria.

In his words; “Twitter is behind them. I think Twitter is like a kind of IPOB online machine because what they do more is supporting IPOB much more than the government. Every one knows that IPOB is anti-Nigeria, their target is to destroy Nigeria”.

“We have the President of the WTO, Ngozi Okonjo-Iweala, is she part of those instigating Twitter? why won’t she call them to order when they attacking against Nigeria?. Why is it we didn’t get a single tweet from Dr. Ngozi Okonkjo-Iweala about the activities of Twitter? is she supporting IPOB? These are the kind of things we need to investigate,” he said.

Watch video from the interview below.