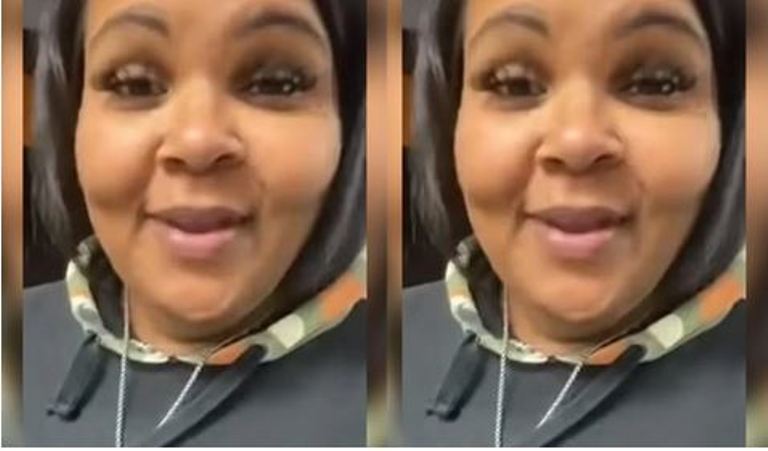 A 40-year-old woman has been gruesomely murdered hours after threatening to expose two gay men.

Just hours after taking to Facebook live and threatened to expose the men she caught having sex, a woman identified as Jane TheMayor Waughfield has been killed.

It was gathered that during a Facebook Live video, she revealed that she walked in on a male friend having sex with another gay man and she demanded they paid her $5000 or she will expose them.

Police in Indianapolis are currently investigating the shooting which occurred just after 9:30 a.m. on Tuesday near the intersection of Lafayette Road and West 30th Street.

Police identified the victim as 40-year-old Jane Waughfield who was shot and killed while in traffic.

She lost control of her vehicle after the shooting which led to a four-car crash.

On arrival at the accident scene, Indianapolis Metropolitan police found Waughfield dead in one of the vehicles. She was shot multiple times.

During her Facebook Live, Jane could be heard saying; “I walked into some nasty sh*t, and I will never be the same!”

She could also be heard saying, “They tried to kill me. They chased me out of the house,” she said.

“If I die, let them people know they killed me.” The Police are still investigating. Watch Jane Waughfeild Facebook live before she was killed below: 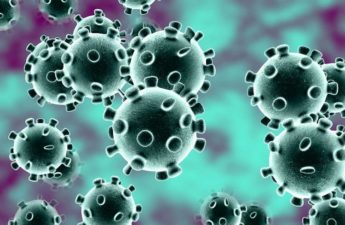 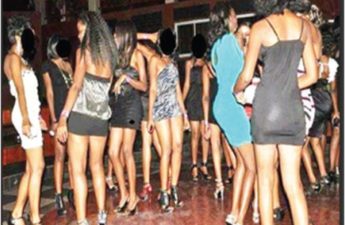 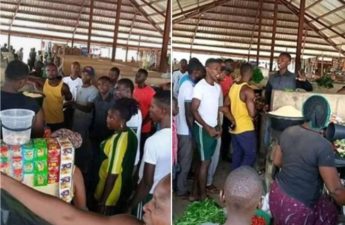