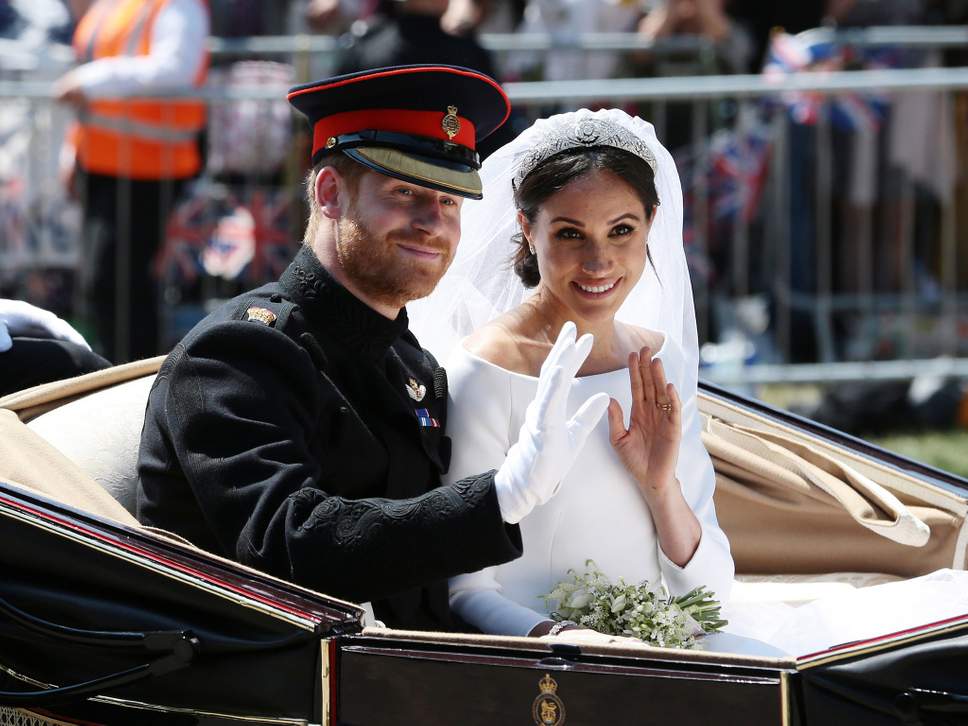 Counter-terrorism police are investigating the British offshoot of a violent American neo-Nazi group which called for Prince Harry’s assassination and claimed he is a “race traitor” for marrying Meghan Markle who is partly black.

The group, known as Sonnenkrieg Division posted a picture of the prince with a gun to his head featuring a swastika and the caption: “See ya later, race traitor!” 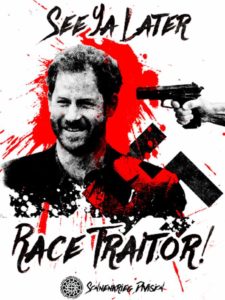