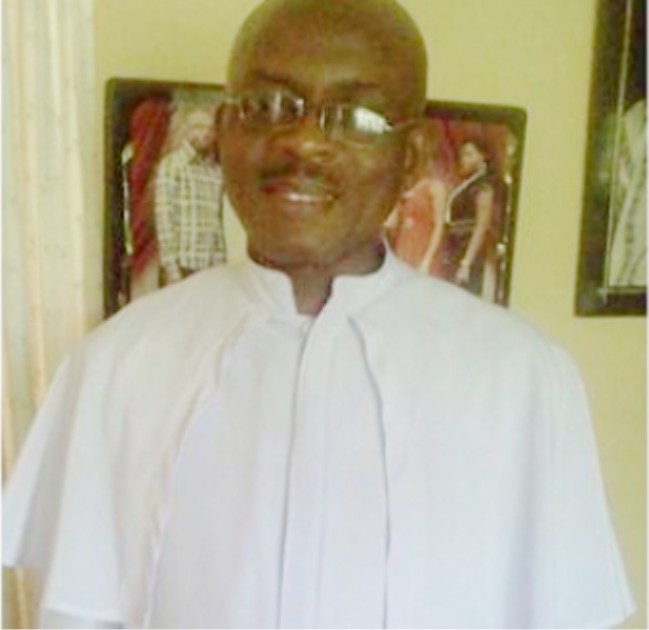 An Anglican priest, Rev. Azubuike Mgbeikeh has said that a virtuous woman does not allow her househelps make her husband’s meal.

While delivering a message on Sunday in Awka, Anambra state to mark this year’s mothering Sunday, themed, “The Virtuous Woman and The Home”, Mgbeikeh said one of the qualities of the virtuous woman was her ability to cater for the welfare of the family, including preparing food for the husband and children.

He said, “It’s unfortunate that many women don’t know how to cook. That’s why they will start campaigning for househelps as soon as they get married.

“Don’t allow househelps to cook for your husbands. A virtuous woman will not do that. If the househelp must prepare any meals, not soup and stew.”

The cleric also enumerated other qualities of the virtuous woman to include caring for the poor and needy, modest in character, speech and dressing, supportive and hard-working.

On the coronavirus menace, Mgbeikeh said the ugly development was to prove God’s power over evil, expressing confidence that the disease would not affect God’s children.

“I stand on God’s word that says that the plague will not near our dwelling. I believe in divine health and immunity of our bodies. God won’t allow any of his children to be affected,” he added.

He however noted that certain preventive measures have been taken by the church to ensure members were protected from the disease.