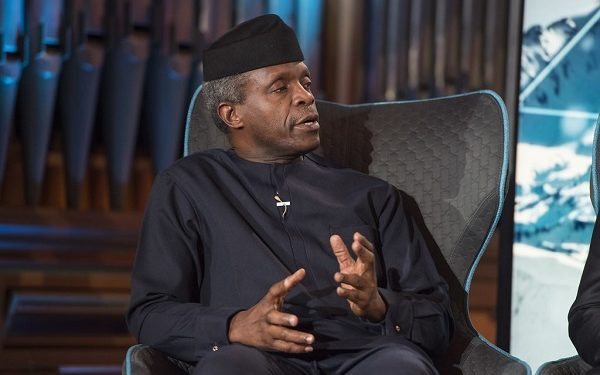 Vice president Yemi Osinbajo has undergone a surgical procedure on his leg.

The procedure was due to a recurrent pain in the leg, which is believed to have been sustained from injury while playing squash.

Osinbajo’s spokesman, Laolu Akande, confirmed this in a statement on Saturday.

“VP Osinbajo is in the hospital today for a surgical procedure on account of a recurrent pain in the leg possibly sustained from an injury while playing squash.

“His doctors would give an update of the treatment later today.”