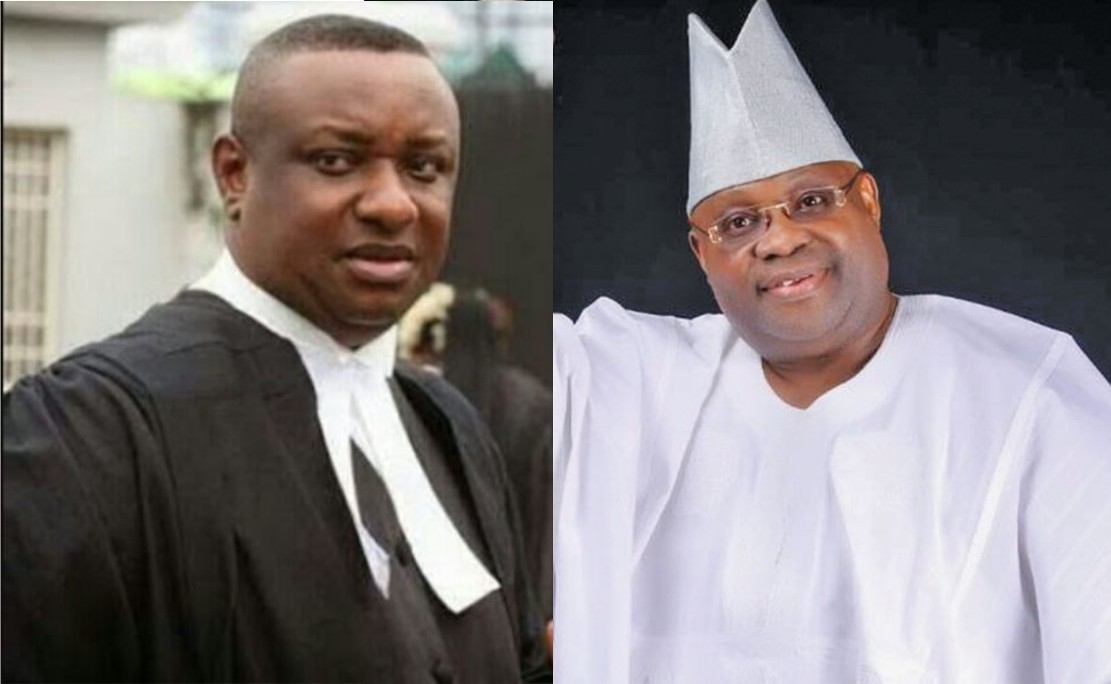 Mr Festus Keyamo (SAN) has been under attacks from Nigerians after saying on Channelstv that President Mohammadu Buhari did not need a WAEC certificate to run for the number one office in the Country.

Mr Keyamo explained that the certificate was not necessary if the candidate in question has held public office a reasonable number of years.

Banking on Keyamo’s argument, critics have questioned why Senator Ademola Adeleke, the governorship candidate of the PDP during the Osun State gubernatorial election, was dragged to court over his academic credentials when he is a public servant.

Mr Keyamo explained through his twitter handle that there is a difference between the two scenarios. He said that President Buhari’s case is a matter of lost certificate for which an attestation has been issued while that of Adeleke is adjudged to have been forged.

“Let me end my free lecture series by saying that the crux of the matter is that if you don’t have a WAEC certificate, there’s no need to go ahead & forge one in a bid to be Governor or President. You can still be qualified, regardless. That’s the mistake made in #OsunCaseScenario”

“By the definition of “School Certificate or its equivalent” in section 318 of the 1999 const. u don’t need a WAEC certificate to become President or Governor, but if you present a FORGED WAEC or other certificate to INEC for any office you will be disqualified,” the spokesman said in a tweet on Monday.