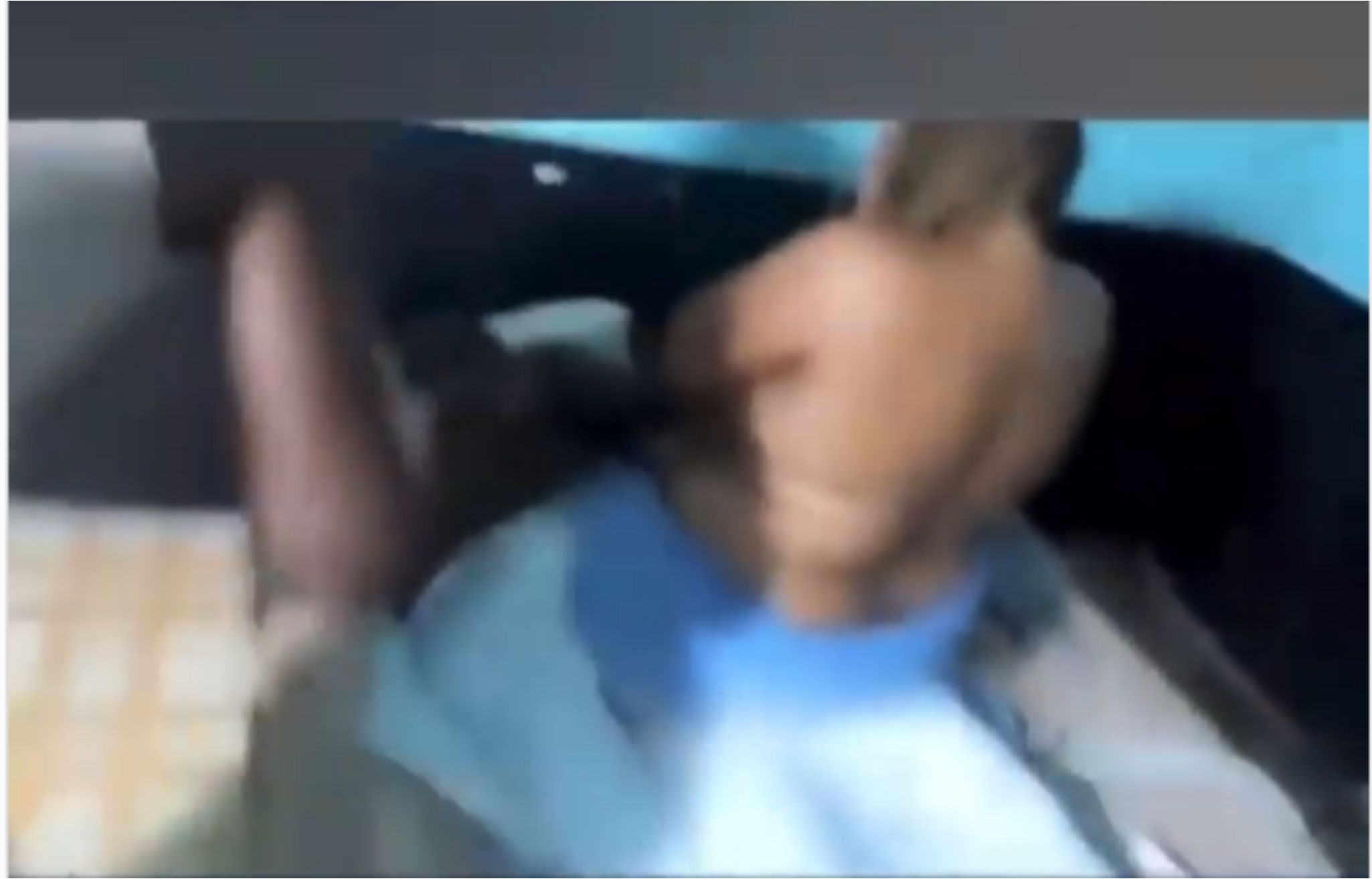 It was drama and cries after a man caught his cheating wife sleeping with her male work colleague on their matrimonial bed.

The man came back home unannounced and caught them red-handed. He started filming and said he was recording the incident in case they deny having an affair.

The woman was seen on top her colleague, when her husband came in. Filled with embarrassment, the woman who was in no place to deny, is seen crying while her work colleague begged for forgiveness as he tried hiding his face from being captured.