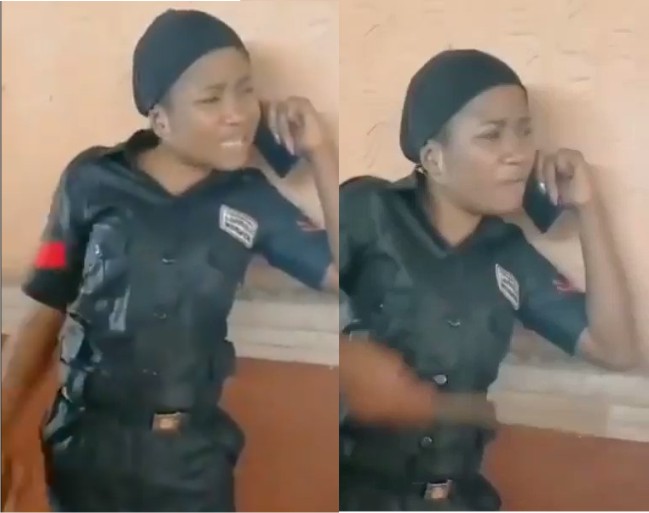 The late comedienne who was a graduate of Imo State University (IMSU) had been making comedy skits and became popular on Instagram and Facebook in 2018.

Below is one of her old comedy skits.