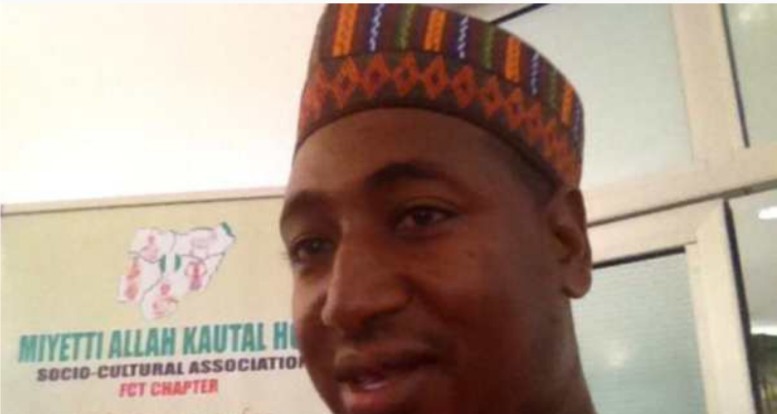 The apex Fulani socio-cultural organisation in Nigeria, Miyetti Allah Kautal Hore, has criticised Nobel laureate, Prof. Wole Soyinka, for blaming herdsmen for the insecurity in the country, while calling for the arrest of former President Olusegun Obasanjo.

Similarly, Soyinka said President Buhari’s administration does not have the capacity to solve the problem of insecurity in Nigeria. He also called for a national conference to address the killings in the country by suspected herdsmen.

But the National Secretary of the Miyetti Allah, Alhassan Saleh, in an interview with Punch, said the Fulani should not be blamed for the rate of insecurity in the country.

According to Saleh, Obasanjo should offer any information his status may have afforded him to solve the security crisis.

“When any crime happens, even before there is an investigation, people rush to the press and start accusing Fulani herdsmen. Herdsmen are supposed to be carrying herds of cows but if somebody is a criminal or an armed robber, he should be treated as such.

“But if Obasanjo, in particular, having ruled this country for so many years and with his network of security contacts, both locally and internationally, has information, I think he can volunteer it.”

“If we have confidence in those we elected, I think whatever issue they have, they can channel it to the National Assembly. They want another talk shop probably to come and reposition themselves and their cronies into another jamboree.

“Where is the Goodluck Jonathan conference report? Where are the other conferences’ reports? They are just pushing an agenda; in fact, they are desperate and very diabolical in their attempt to cause a crisis in this country. My worry is that the government is not decisive in dealing with characters of that nature.”

Saleh advised the Federal Government to take decisive action against all “elements” and their sponsors causing instability in the country, adding that Obasanjo may want to “destabilise the government.”

“The earlier they get him (Obasanjo) arrested and dealt with, according to the laws of the land, the better. He doesn’t mean well for the country. We just elected a new government; we have a National Assembly that was just inaugurated. Nobody needs any conference, except they are pushing for something else.

“The unfortunate thing is that intellectuals like Wole Soyinka are also joining the bandwagon of these discredited politicians. But our worry is that they seem to associate every crime that happens now to the Fulani, simply because the President is a Fulani man.

“We are just waiting and watching carefully because we are not demanding too much from the Nigerian state. All we are saying is give us space to graze our animals. That is not difficult,” he said. 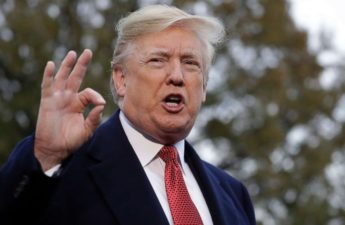