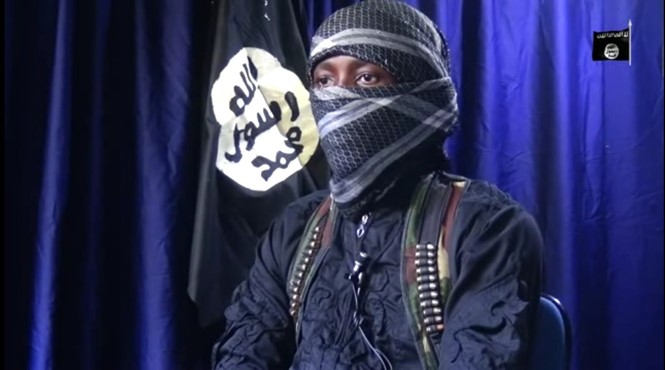 The Boko Haram terrorist group led by Abubakar Shekau, has released a new video in which they claim responsibility for killing 78 farmers in Zabarmari area of Borno State, Northeast Nigeria on Saturday.

Recall that the rice farmers were tied and slaughtered by the terrorists. The terrorists had also burnt the farm they were cultivating after beheading them one after another.

According to HumAngle, in the new released three minutes 37-second video, titled “رسالة جديدة” (a new message), Boko Haram said they killed the farmers for arresting one of their members and handing him to the Nigerian military.

A masked commander of the group was quoted saying in the video, “You think you can nab our brother and hand him to soldiers and live in peace?

“You think Allah will forget what you have done to our brother,” he asked rhetorically.

He also warned those who had arrested Boko Haram terrorists or has been spying against them to await a similar fate.

“The third message is on those who notoriously nab our brethren and hand them to the military or give them a clue on us,” he warned.

“You should know that, unless you repent, what happened to your people is awaiting you.”

Zabarmari is located less than 20 kilometres from the Counter-Insurgency Operation Lafiya Dole command centre in Maiduguri, the state capital.

On Sunday, 43 victims of the massacre were given a mass burial led by the state governor Babagana Umara Zulum. The governor was also told by residents that more corpses were yet to be recovered from the attacked area.