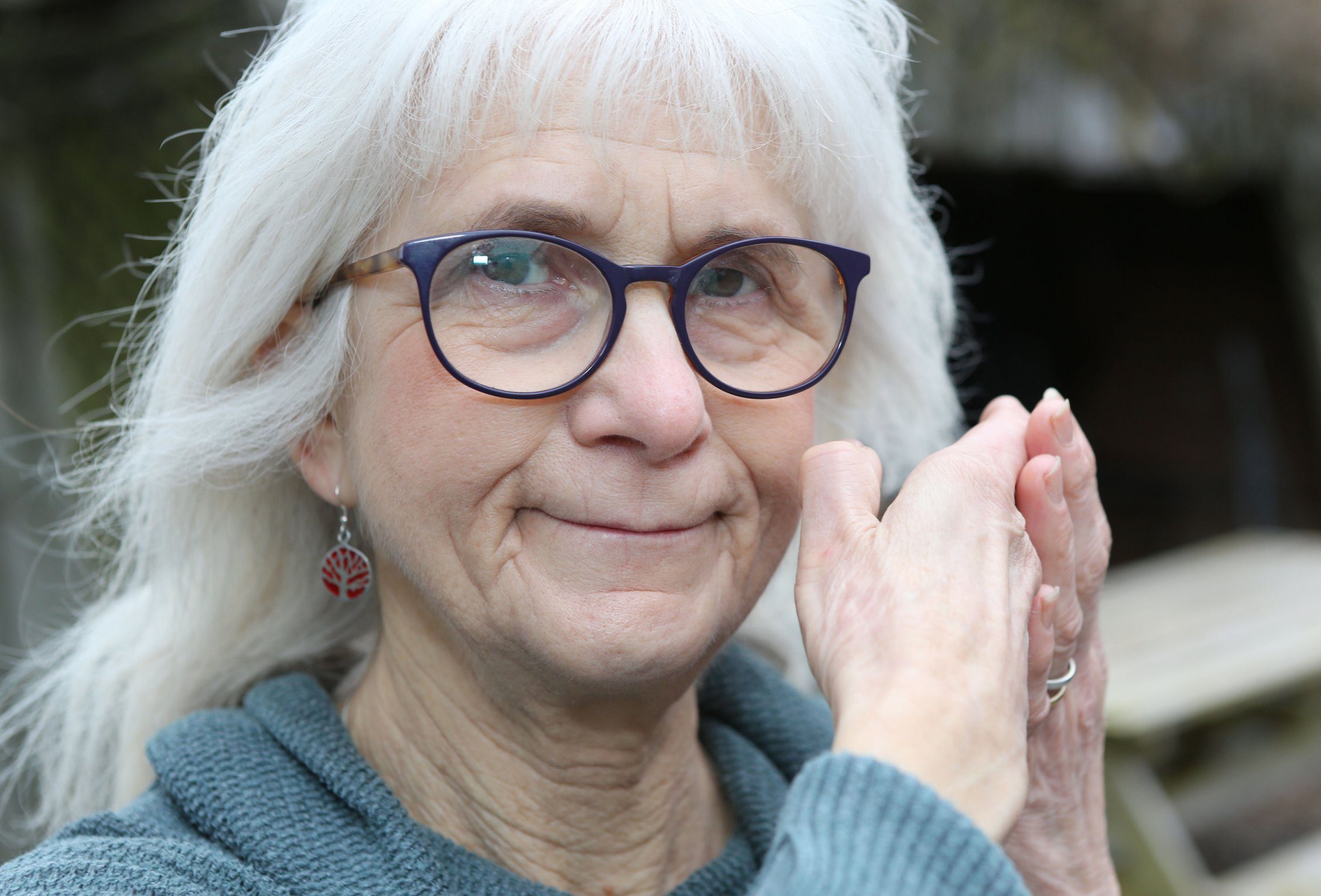 This 71-year-old woman has a gene mutation which is a weird condition that makes her feel almost no pain or fear. Researchers found out that 71-year-old Jo Cameron sometimes burns or cuts herself yet will not notice until she sees the scar or blood.

This rare condition makes Jo feel no pain and when she suffers injuries, they heal very quickly. Her condition also means she has extremely low anxiety and never panics, not even when she was involved in a traffic incident.

Jo had no idea that she was different and had a high tolerance for pain until she was 65 and went for treatment to her hip. Doctors told her that she was suffering with severe joint degeneration but she had never noticed any pain. Normally it would be excruciating. A year later she had hand surgery at Raigmore Hospital, Inverness, and did not feel anything despite the procedure normally causing extreme discomfort.

I had no idea until a few years ago that there was anything that unusual about how little pain I feel – I just thought it was normal. Learning about it now fascinates me as much as it does anyone else.

Anaesthesia and pain specialist, Dr Devjit Srivastava diagnosed her and she has subsequently undergone tests at University College London and the University of Oxford.

They analysed her genetic make-up and found two mutations in her genes. One was a micro deletion (part of a gene was missing) and the other was a mutation in a neighbouring gene that controls pain enzyme FAAH.

Mice are known not to have the FAAH gene and they also have reduced pain sensation, accelerated wound healing, a lack of fear and reduced anxiety. The findings have been published in the British Journal of Anaesthesia.

Now that we are uncovering how this newly-identified gene works, we hope to make further progress on new treatment targets.

We hope that with time, our findings might contribute to clinical research for post-operative pain and anxiety, and potentially chronic pain, PTSD and wound healing, perhaps involving gene therapy techniques.

The researchers now want anyone with similar pain thresholds to come forward.

“I would be elated if any research into my own genetics could help other people who are suffering.”