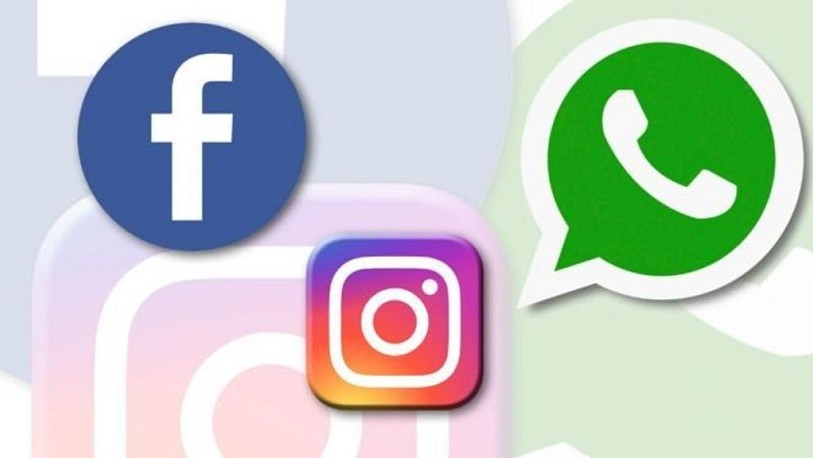 Maybe we should start by asking if you were affected by the outage? And, how you felt? Or, did you not notice that it even happened?

Many Users around the world were unable to access WhatsApp, Facebook and Instagram, the second time that the popular social media platforms would had suffered an outage in one month.

In Nigeria, the Facebook glitch happened after noon, with efforts to open the page unsuccessful. It was the same experience with Instagram.

WhatsApp also has connection issues at 13.26 Nigerian time. The platform could open, but messages were not streaming in as usual.

Down Detector, a website that tracks when online services suffering from outages, reported that Facebook began having issues at approximately 6:36 a.m(EDT).

Facebook, which has over 2 billion users, recently suffered its longest outage ever on March 13, when some users around the world were unable to access the companies platforms for about 24 hours.