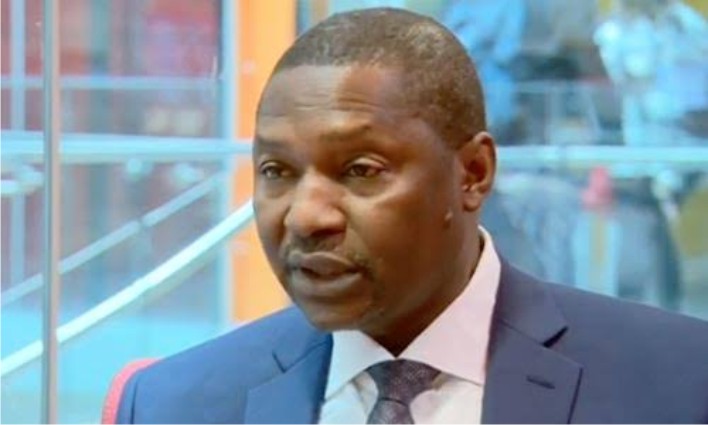 The Nigeria Ministry of Justice saved the country’s economy from total collapse, according to Abubakar Malami, the Attorney General of the Federation (AGF) and Minister of Justice in Nigeria.

He made the comment in Kano State, at the maiden management retreat of the Federal Ministry of Justice. Malami said that if P&ID had succeeded in enforcing an arbitral award of over $10billion, the Nigeria’s economy would have collapsed.

The Attorney General went on to say that the economy was kept afloat majorly because of the several recoveries made by the ministry. He didn’t stop there.

He also said that the Abuja-Kano and Lagos-Ibadan expressways, second Niger bridge and other critical infrastructural projects were eventually funded with US$311million recovered by the ministry.

In his words, “On economic front, we have been able to save our economy from total collapse, which would have been brought about if the P&ID had succeeded in enforcing an arbitral award of over US$10billion.

“We have also ensured the restoration of our country to the path of growth and development through the settlement of the multibillion-dollar adverse claims on the Ajaokuta steel plant.

“Our asset recovery drive has secured the sum of US$322million, which enabled the federal government to embark on empowerment programmes, which have taken over 100million persons out of poverty as part of the national social investment programmes.”