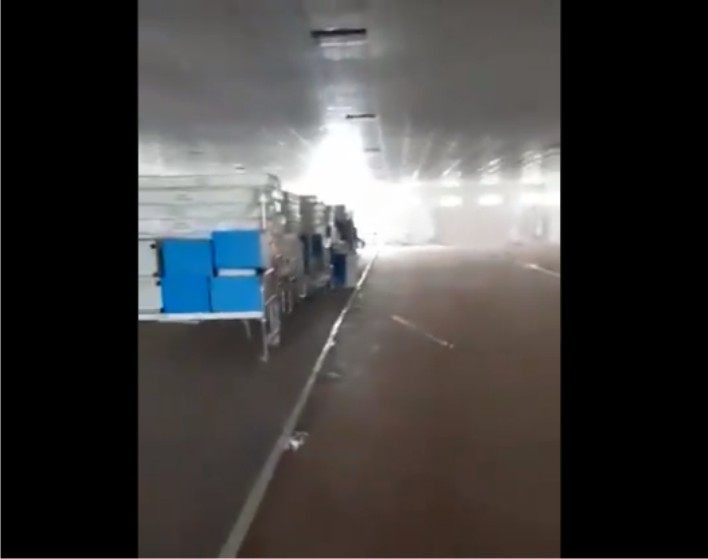 An eyewitness seem to have busted the bubble of the Kano state government after sharing a video from an empty isolation center located at Sani Abacha stadium in Kano state.

The man who took to social media to counter the claim that the isolation center houses 800 Coronavirus patients, said sarcastically in the video he filmed on May 24, that the “this Corona na lie lie o”.

He also showed that the facility is still under construction, as he maintained that the state government has only been telling them to wash their hands.

Here is the video shared by Segalink.

However, after the video went viral, Salihu Yakassai, the Director General of Media and communications to Governor Abdullahi Ganduje offered a clarification. He said the the centre was donated by Dangote through CA-COVID19 and it has not been activated because they’re changing the design.

Yakassai also revealed that there are 8 isolation centers in Kano state.  He tweeted;

“This was the centre donated by Dangote through CA-COVID19 and it has not been activated bcos they’re changing the design after learning that  GT lagos centre he curtains are carriers of the virus. As such they’re redesigning that of Kano. But we have 8 isolation centres

“It is Sani Abacha Stadium the state govt proposed that for the isolation centre to Dangote.” 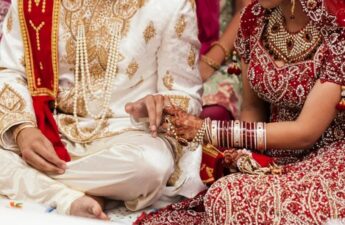 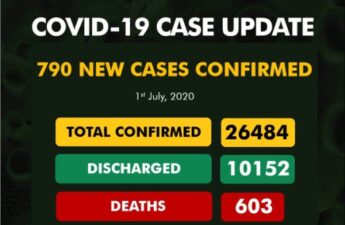 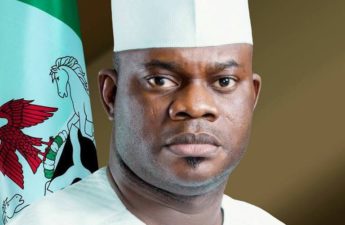