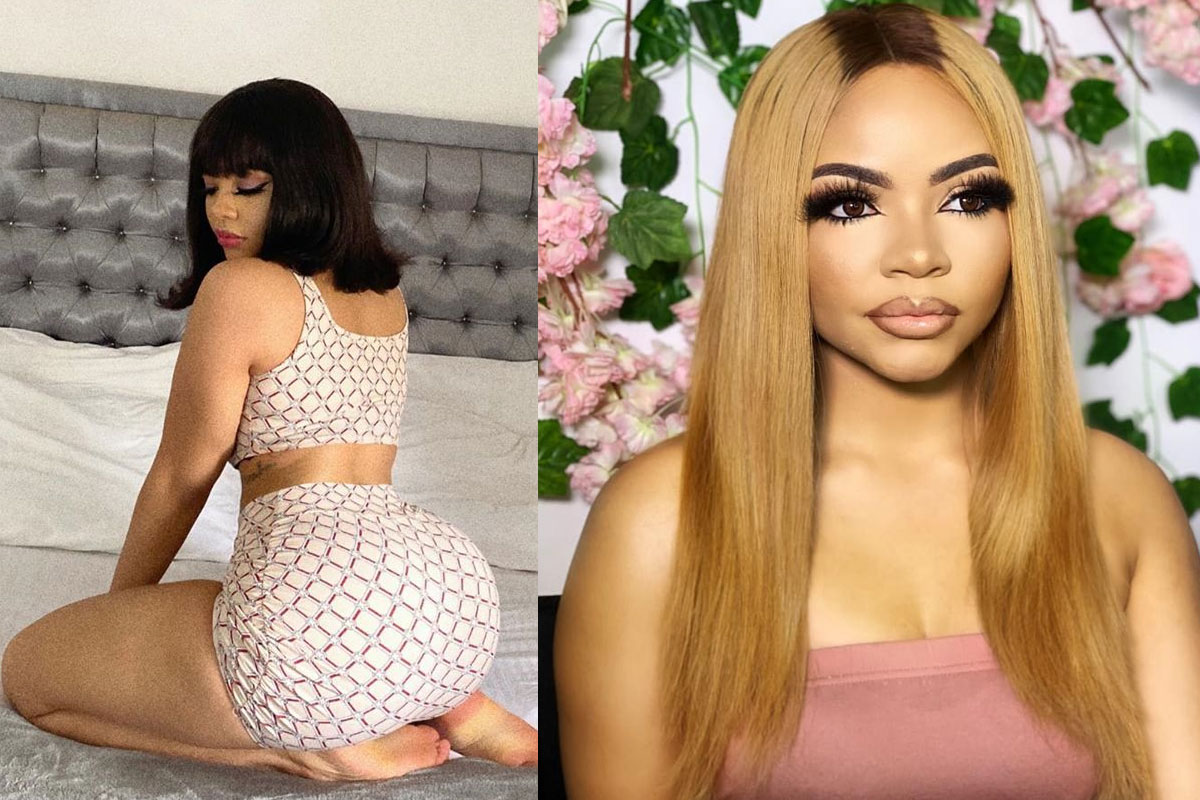 BBNaija season 5 second runner up, Rebecca “Nengi” Hampson has revealed the major reason she went under under the knife for liposuction.

According to the 22-year-old, she underwent surgery on her body because she wasn’t proud of her body and sometimes wore fitting outfits that will make her body look good.

The Bayelsa born added that she would have explained the type of surgery she underwent in the house, instead of just the liposuction that she mentioned. She maintained that liposuction is nothing to be ashamed of, further adding that she would consider blogging her next surgical procedure.

Watch the interview below;