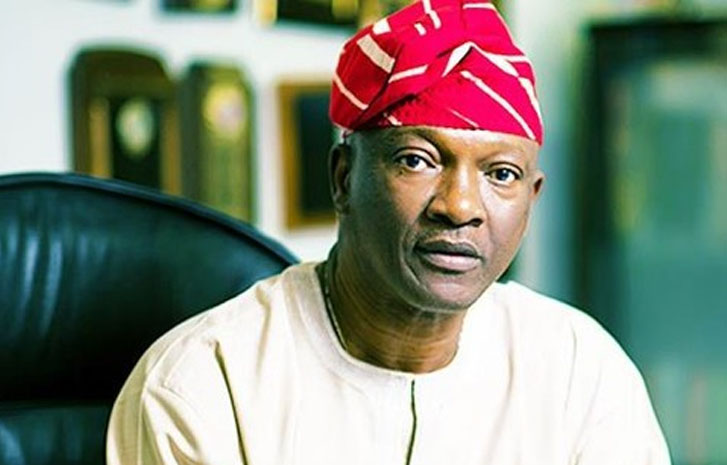 The governorship candidate of the Peoples Democratic Party (PDP) in Lagos State, Mr. Jimi Agbaje, has said he left the camp of National Leader of ruling All Progressives Congress (APC), Bola Ahmed Tinubu, over differences in principles.

In a statement, yesterday, Agbaje said he was uncomfortable with one man ruling a metropolitan state like Lagos.It would be recalled that Agbaje dumped Tinubu in 2007 to join the Democratic Peoples Alliance (DPA) as its governorship candidate.

The governorship candidate also expressed displeasure over inability of successive administrations in the state to account for the expenditure of over N7trn revenue in the last 19 years.He said he opted for PDP because the democratic principle being practised by the ruling Lagos elite ran contrary to his idea of democracy.

He said: “I have no personal rift with him (Tinubu). What exists between us is all about differences in values and principles. When we were together, I discovered that his idea of democracy was not what I was taught, so I had to take my exit. What we are running today in Lagos is a one-man Lagos. To me, a situation where somebody says whenever he is going to bed, Lagos is also going to bed, can no longer be tolerable. The state must be made to work for the people.”

He promised that every citizen of the state would be a stakeholder under his government, if elected next year. Appraising the mode of governance in the state, Agbaje said the ruling party was foisting opaqueness in public spending, as it had refused to open up its activities to the people, who were not getting value for taxes they paid.

“It is unfortunate that Lagos State under APC has refused to domesticate the Freedom of Information Act. Everything in government in Lagos State is shrouded in secrecy,” he said. “The time has come to hand the fortune of the state over to the people.”