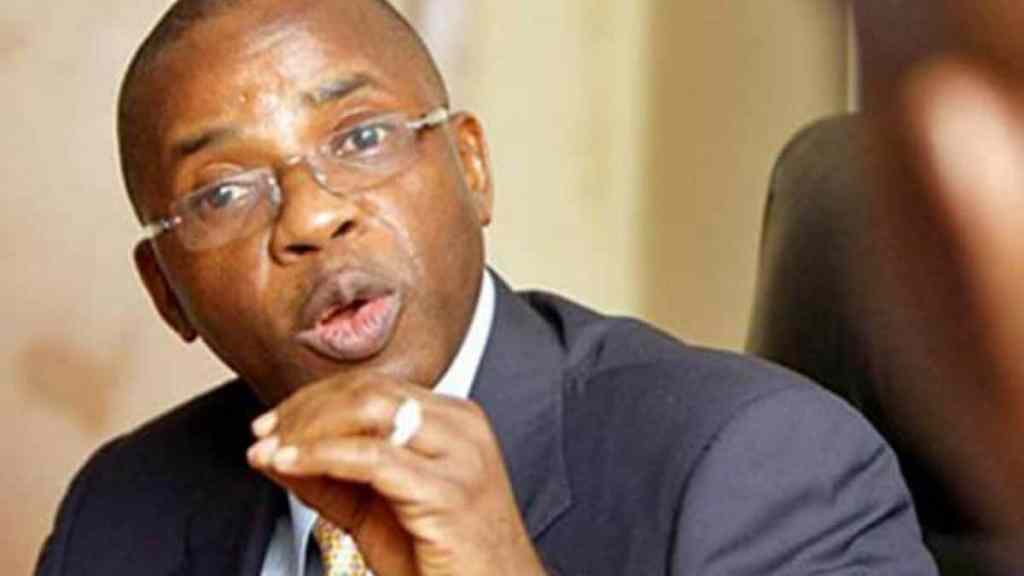 Former Imo Governor, Ikedi Ohakim has said he joined the All Progressives Congress(APC) to offer support to Governor Hope Uzodimma in moving the State forward.

Speaking in his country home, Okohia, Isiala Mbano Local Government Area during a reception organised by APC leadership to officially welcome him to the party, Ohakim explained his decision to join the APC was “in response to the pleadings of my admirers touching request by the leadership of APC in Imo State”.

He said though he had already defected to the ruling party many months ago in his ward, he was publicly endorsing the decision to join the party.

Ohakim, who had defected in and out of the People’s Democratic Party (PDP) in the past, extolled Governor Uzodimma for his development-driven policies and programmes.

The ex-Governor added that he was also joining APC to add value to the party.

“So far, the chief driver, the Governor of the state, has shown zeal, commitment and capacity to provide good governance.

“It behoves all of us at this point in time to give him the needed support to uplift the fortunes of the state and meet the desires of the people.

“Added to the above, I find in Governor Hope Uzodimma, a man who is determined to set enviable records that would change the lives and fortunes of the people and the state at the end of the day,” Ohakim added.

They noted that Ohakim’s entrance would boost the membership drive of the party across the state and South East in general.