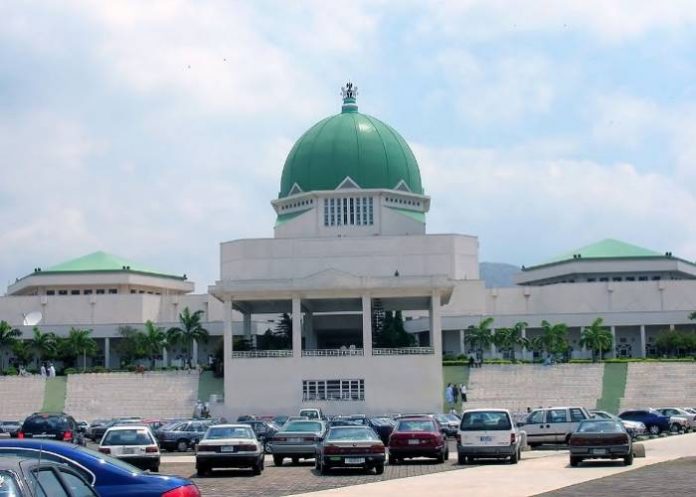 The Senate could not hold plenary on Tuesday and adjourned to another legislative day because they could not garner enough number to meet Senate quorum.

The adjournment session was not televised as was the usual practice but journalists within the chamber said only nine senators were present.

As usual, the presiding officer, Bukola Saraki, started the day’s activities by saying the prayer and reading the votes and proceedings but he was soon cut short by the Chief Whip, Olusola Adeyeye, who called his attention to the scantiness of the chamber.

Adeyeye thereafter moved a motion for adjournment that was seconded by FCT Senator Philip Aduda.

This is the second time in two months the Senate will adjourn over inability to form quorum. On November 13, 2018, the Senate was forced to adjourn plenary for same reason.

The Senate quorum requires at least 36 of the 109 to form a quorum.