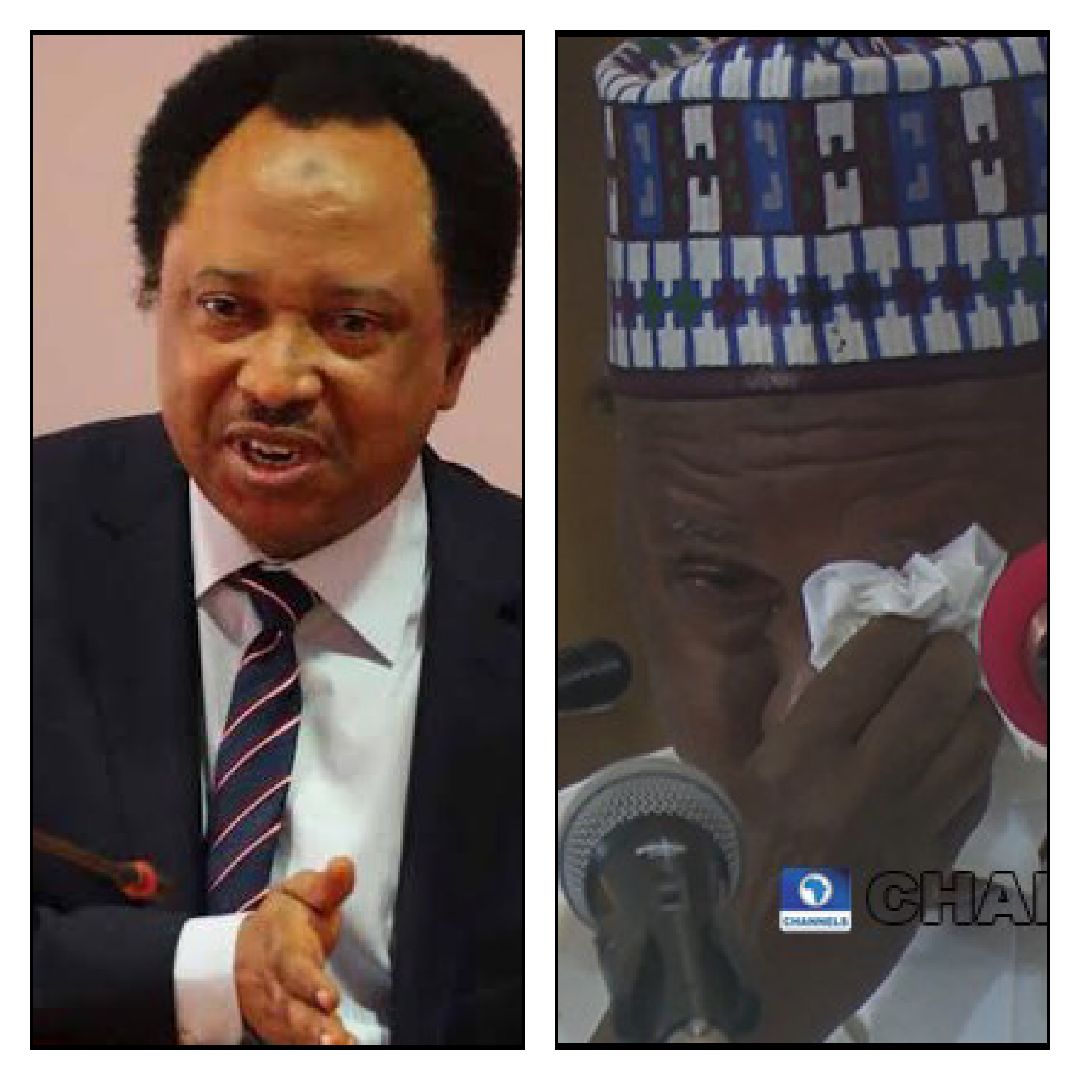 Senator Shehu Sani has triggered responses on Twitter as he reacts to the budget presentation that took place on Tuesday in Katsina.

Many were surprised when Governor Aminu Masari got emotional and started shedding tears while presenting the final budget of his administration to the state House Assembly.

The proposed budget, tagged ‘Budget of transition’, worth N288.63 billion, earmarked 63.77 percent as capital expenditure and 36.23 percent for recurrent services.

According to Masari, the budget is designed to complete ongoing projects and initiate other capital projects that can be completed within the life of his administration.

Masari’s tears came while explaining that in aggregate terms, the budget is lower than that of the 2022 revised budget by about N34 billion.

Wondering why the governor was crying, Sani asked on Twitter, “Why was Katsina Governor shedding tears while presenting his last budget to the state House of Assembly? Your thoughts pls.”