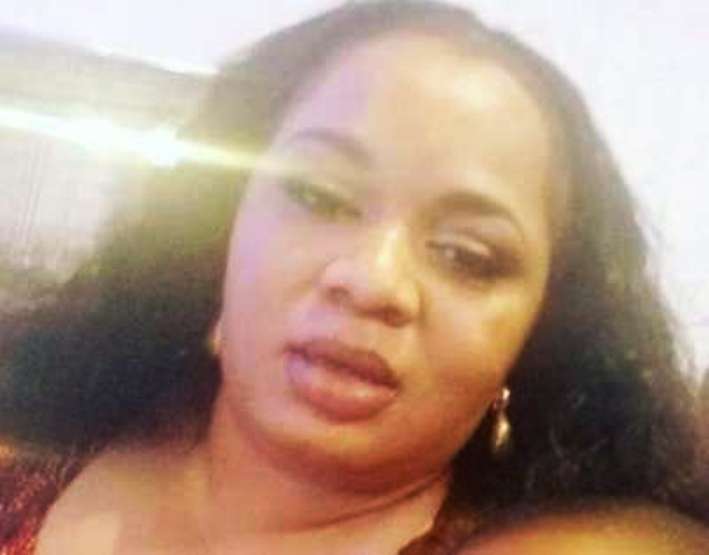 A Nigerian widow and mother of a 5-year-old son, living in the United States, has accused pastors of the Redeemed Christian Church of God (RCCG) of defrauding her following the death of her husband.

Ms Doris Uche Ogunmakin said that certain pastors heading the RCCG church she attends in the US borrowed a huge sum of money from her husband but after his death, they refused to pay her back.

She also stated that she and her late husband, Tolulope Ogunmakin, bought a property worth 45,000 Dollars (15 million Naira at the time) in River Park Estate, Lugbe, Abuja, through the pastors. However, after her husband’s death, they went behind her to allegedly sell the land and kept the money for themselves.

She said she’s been spending money on lawyers in the US so as to get back what is rightfully hers.

Speaking to LIB, Ms Doris said a particular Pastor Bimbo Olushola and her husband Pastor Segun Olusola borrowed 60,000 Dollars from her husband before he died and asked him not to tell his wife.

She added that the couple “milked and sucked” her husband dry. She also said they made arrangements for him to marry Pastor Bimbo Olushola’s sister but their plans failed and Mr Ogunmakin married Doris instead.

The widow said this is “because I suffered with my husband till he became someone.”

She further accused Bami Abigail Akinkunmi, who is also a RCCG pastor, of allegedly selling her Abuja property after her husband’s death.

Bami Abigail is the mother-in-law of Pastor Olusegun Olusola.  According to Ms Doris, Pastor Olusegun Olusola encouraged her and her late husband to buy a property in Abuja with help from his mother-in-law. When they agreed to it, they transferred the money to Bami Abigail to make the transaction on their behalf since they weren’t in Nigeria. However, after Mr Ogunmakin’s death, Ms Bami Abigail allegedly sold the property, according to Doris Ogunmakin.

Doris told LIB: “We wired the money to her and she claimed she bought the property and refused to release the documents or even show the place to my husband.  When his health started getting bad she sold the property when my husband died without my permission although I requested for those documents rather she sent threats.”

The bereaved woman reported the incident to  Pastor James O. Fadel and Pastor AdeGrace Okorende, who are the pastors in charge of RCCG in Dallas, Texas, where she worships, and she said they did nothing about it.

She told LIB: “Pastor Ade Okorende and Pastor Fadel, I reported to them as the G.O here in America. They promised to get these resolved but since they are somehow related, they decided not to do anything on this matter.”

Ms Doris, who is raising her 5-year-old son without help from any quarters, has asked for justice, if not for herself then for her son.

She said: “Please help me I am a widow. RCCG pastors scammed me and my late husband.

“They borrowed 60, 000 Dollars before he died and now they are refusing to pay me, making me spend money on lawyers here in the U.S. .

“We bought property through them in Abuja, 45,000 Dollars. And as soon as they heard he’s dead, they sold my property without telling me.

“Please, help me and my son. Please.”

Below are documents Ms Doris shared exclusively with LIB to back her claims.