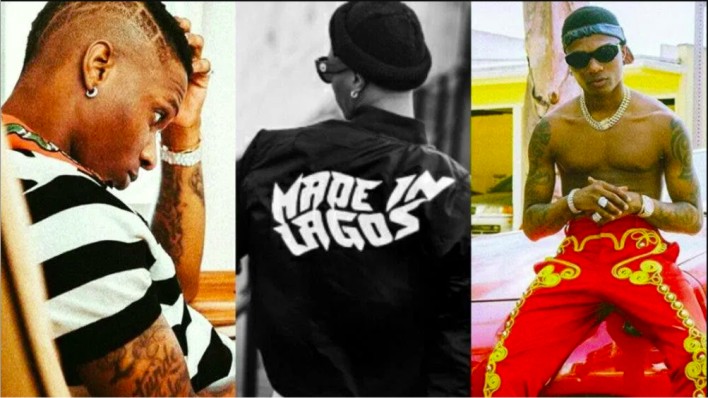 The much-anticipated album, “Made in Lagos”, from Nigerian music superstar, Ayodeji Ibrahim Balogun, known professionally a Wizkid, a.k.a Star Boy has been gathering more talking points on the internet since Wednesday.

Wizkid’s fans and music enthusiasts took to social media to trend the album with thousands of comments after the superstar hinted it will be released soon.

Fans had hoped the album would drop on July 16 to mark his birthday, but they got a single titled ‘Smile’ featuring Grammy-winning American singer, H.E.R. But now it seems the album is finally set to drop.

Though Wizkid cannot be trusted when it comes to release dates for his album. The 30-year-old singer has teased several release dates since February 2018, till date.

He is also known to take his time before dropping an album. He released his first in 2011, second in 2014 and his third studio album Sounds from the Other Side was released in 2017.

Wizkid has, however, praised his forthcoming album to be “the best (compilation project) he has ever made.”